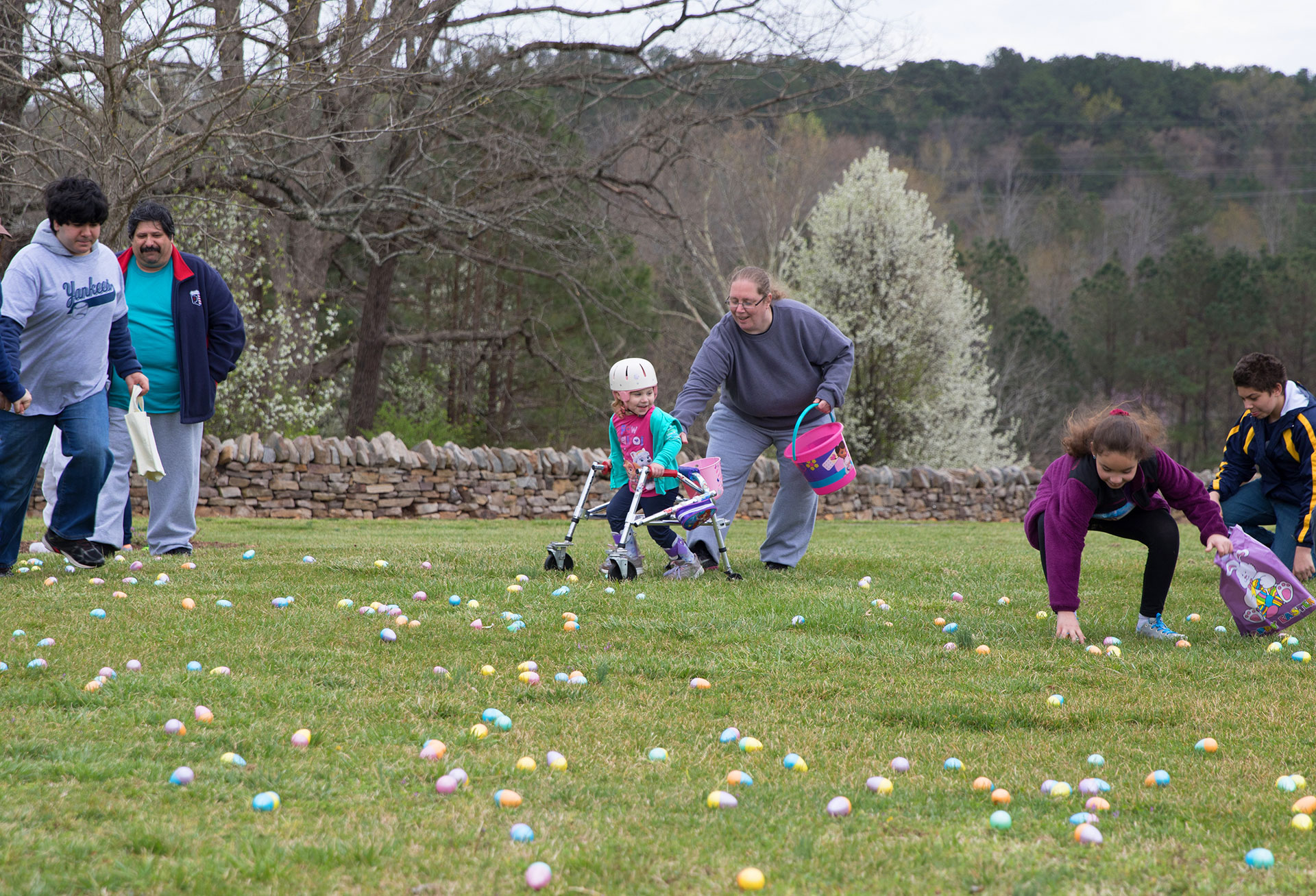 The Wake Forest Dream League debuted April 26, 2008, with an Opening Day Ceremony that included Mayor Vivian Jones on hand to throw out the first pitch in Dream League history.

Designed for school-age participants with disabilities, league games are played on Saturdays from late April through early June at Heritage High Park.

The Wake Forest Dream League is the result of a vision of two brothers, Maurice and Nicholas Savage, who sought assistance from the Wake Forest Parks, Recreation and Cultural Resources Department in developing and administering this league.

For more information concerning the Savage brothers and their dream for this league, click HERE (from the News & Observer, March 28, 2008). 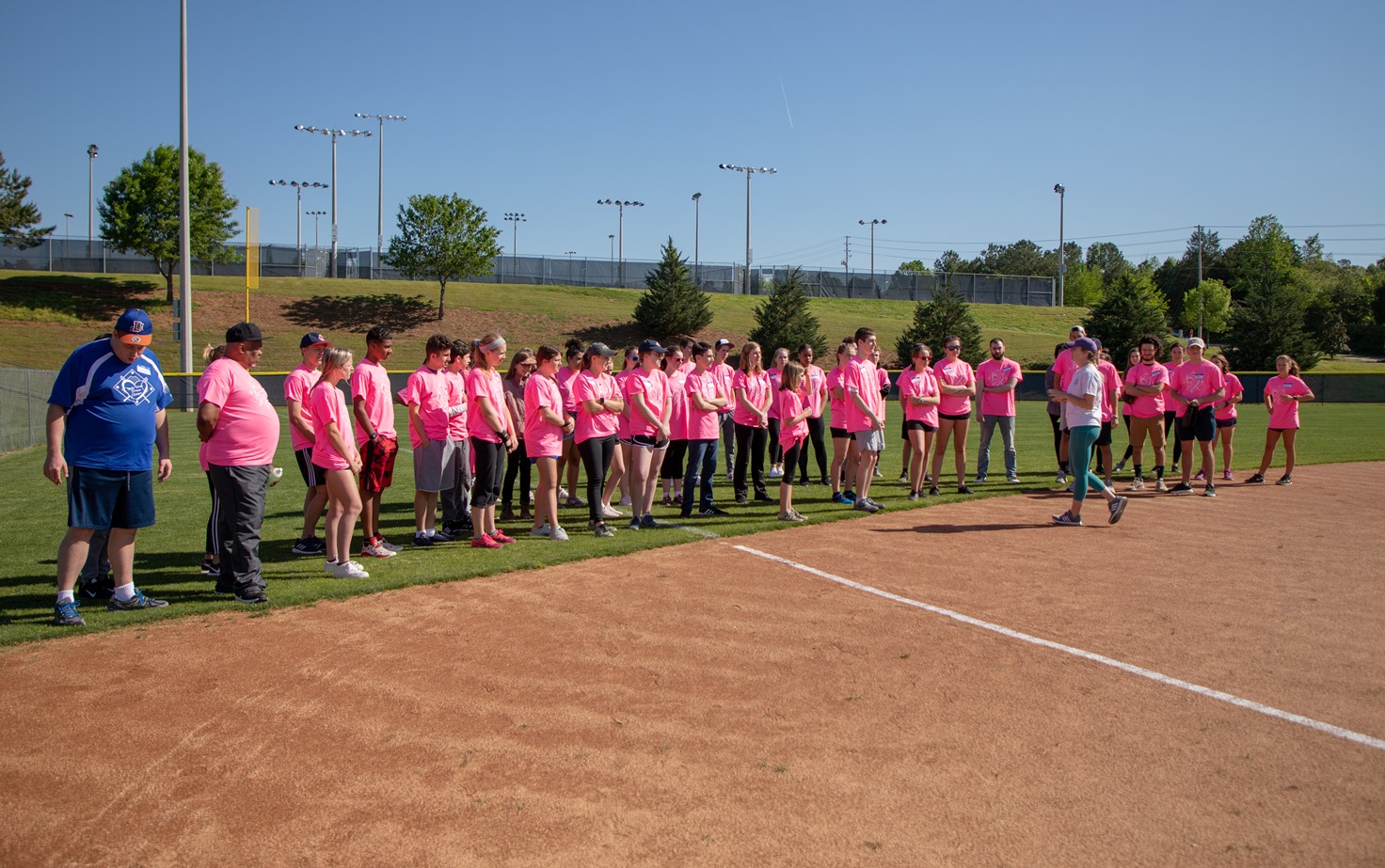 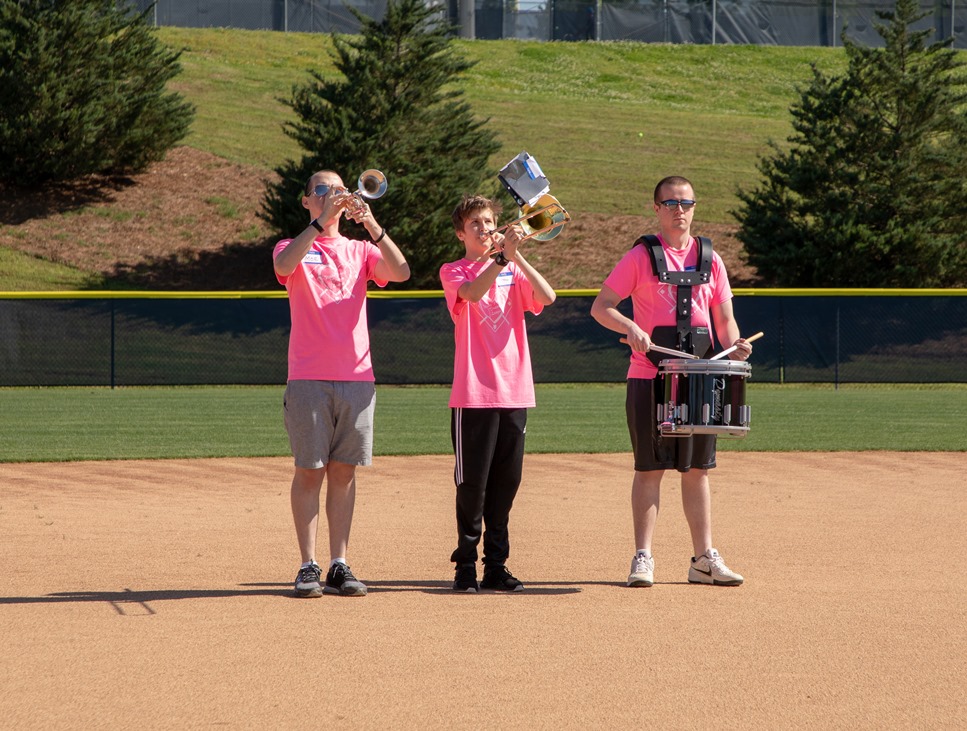 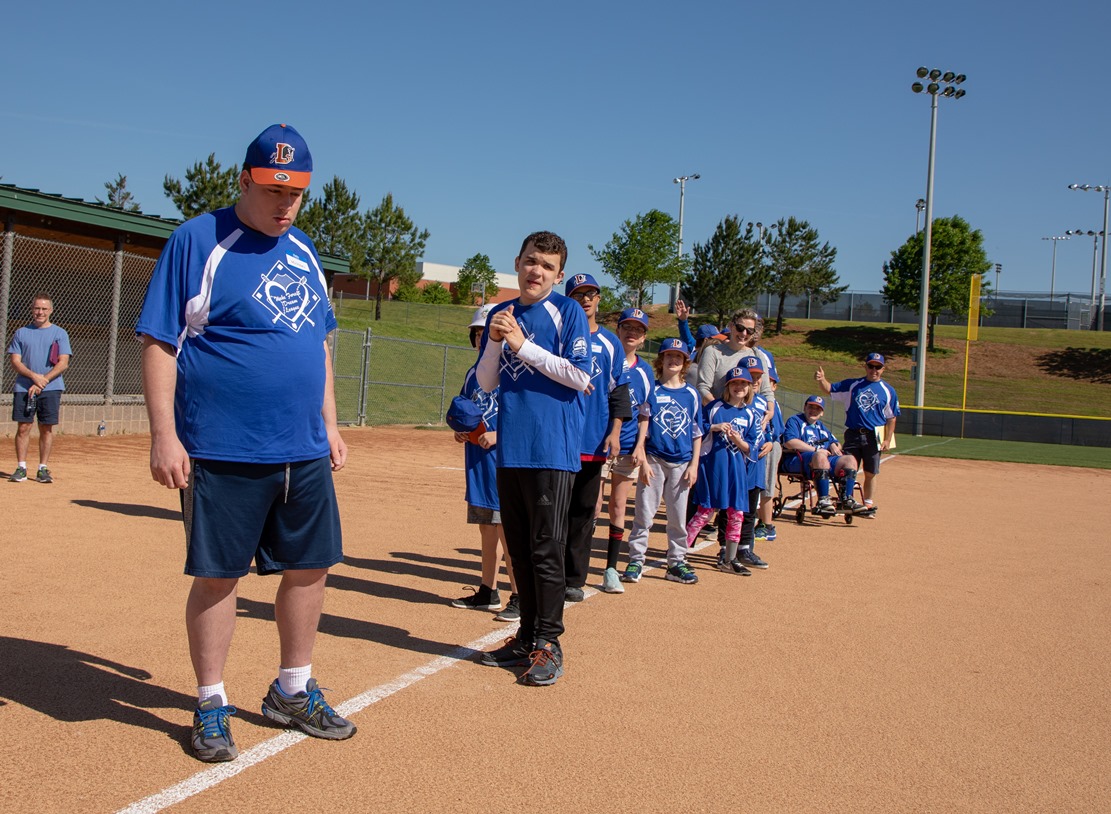 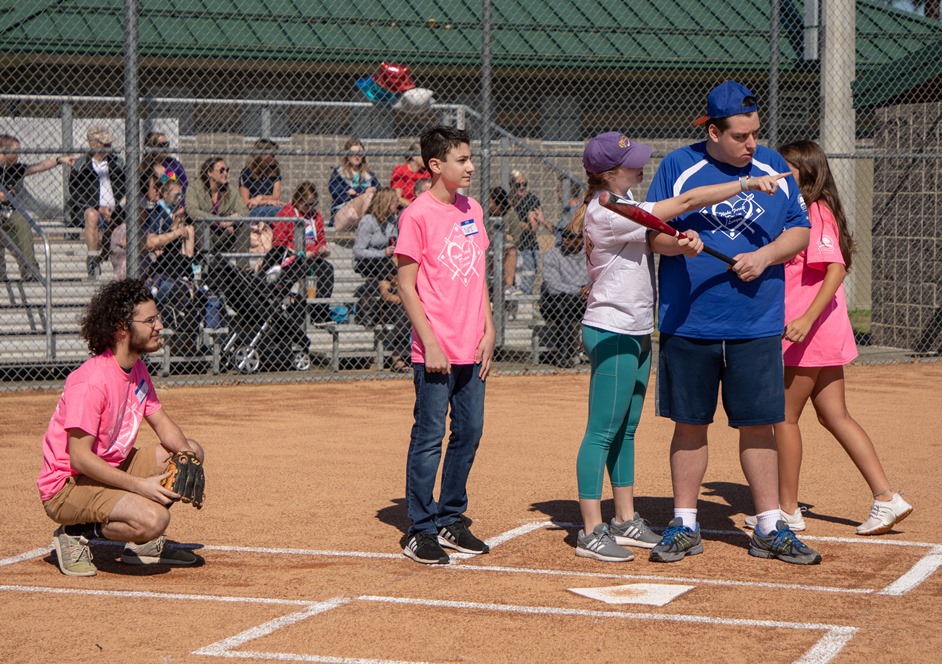 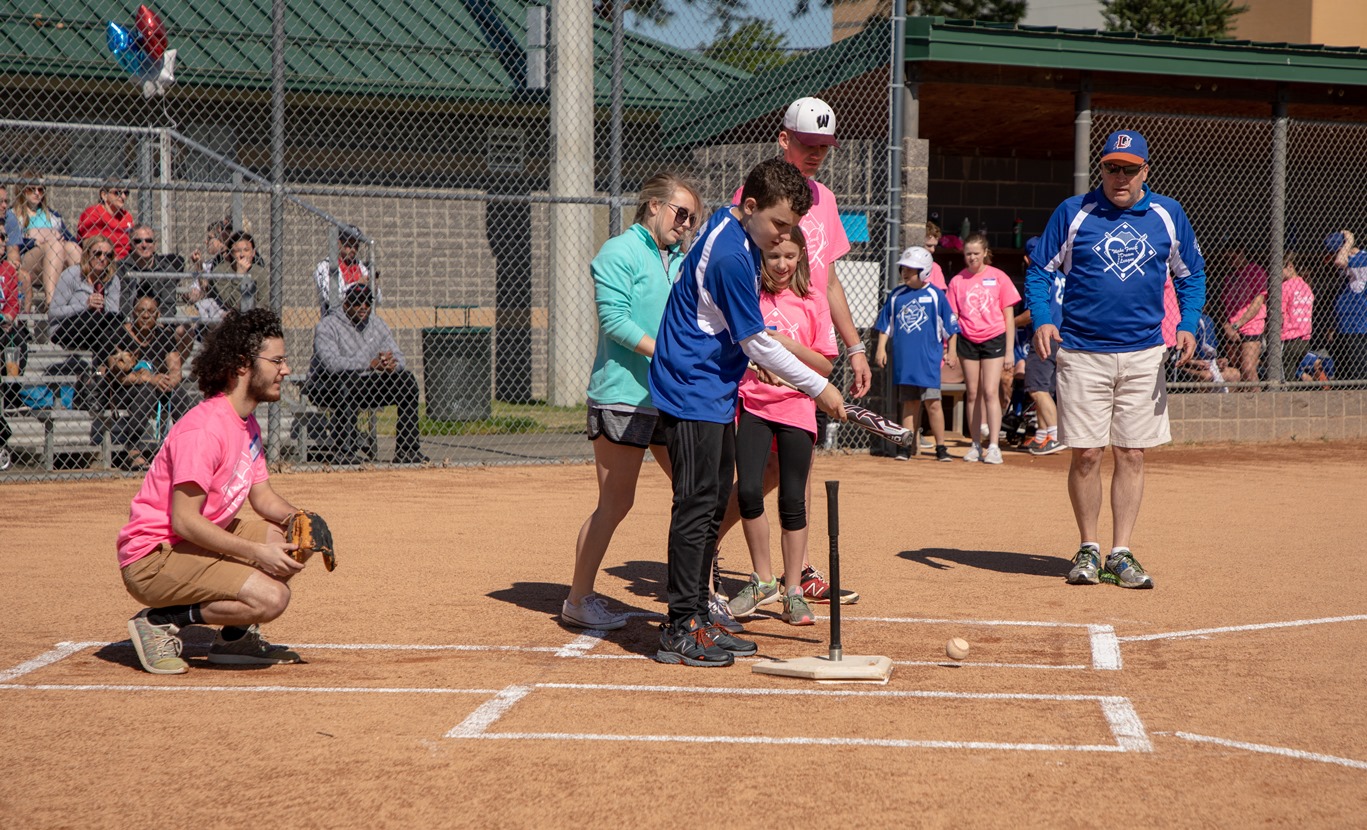 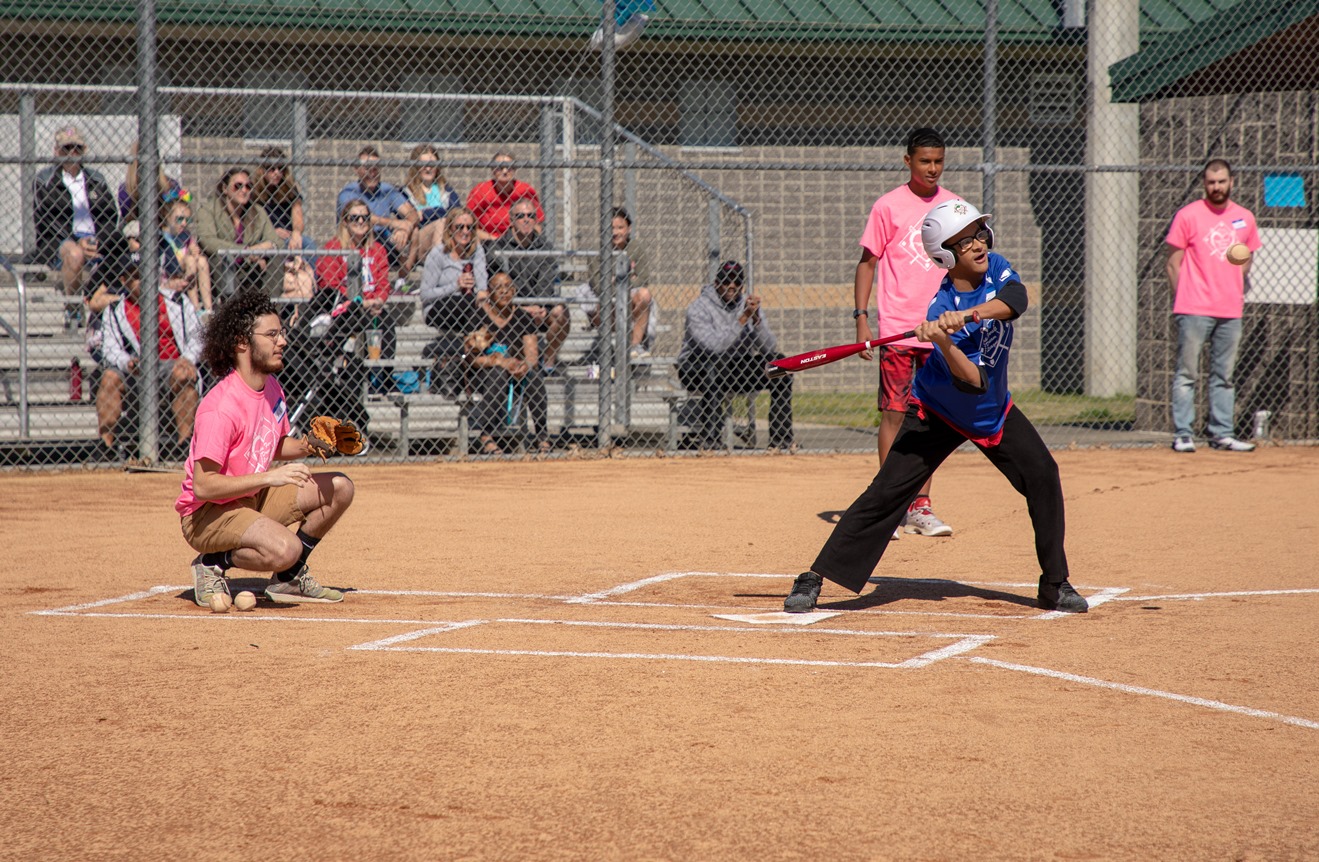 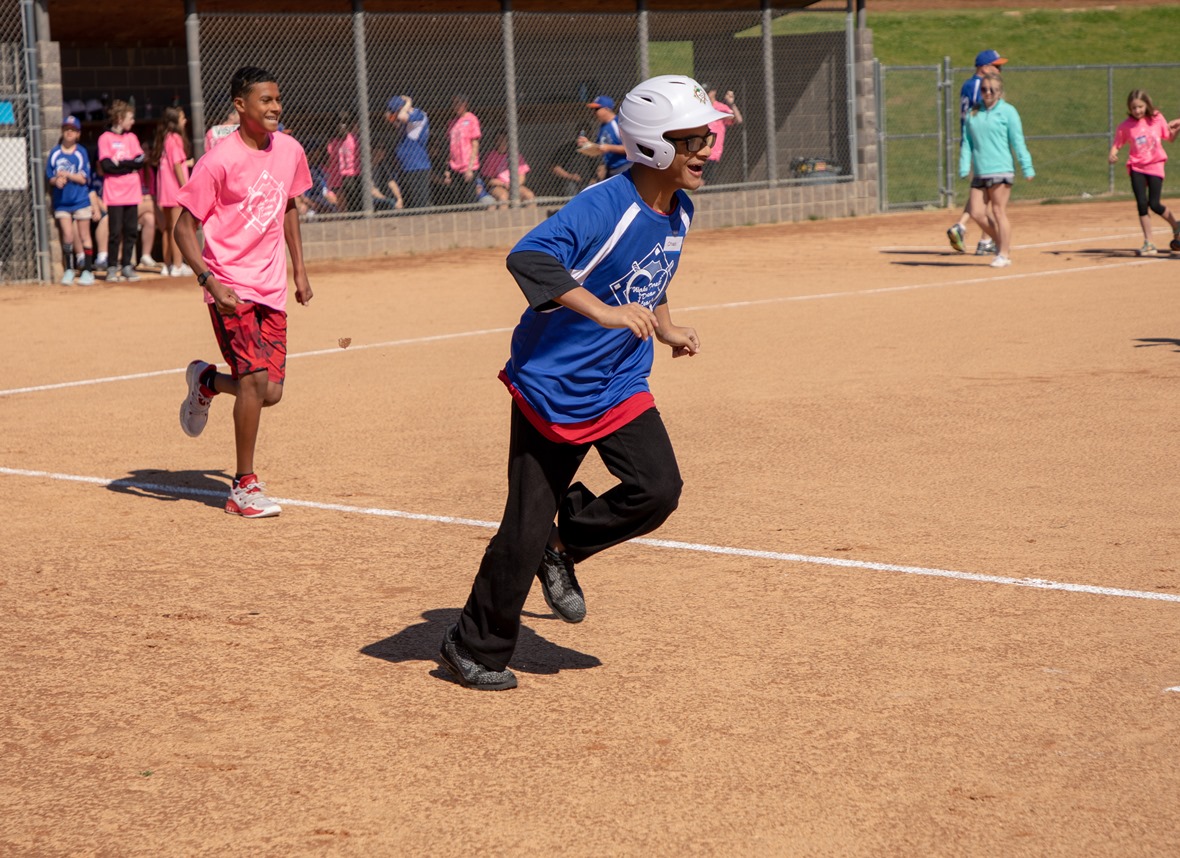 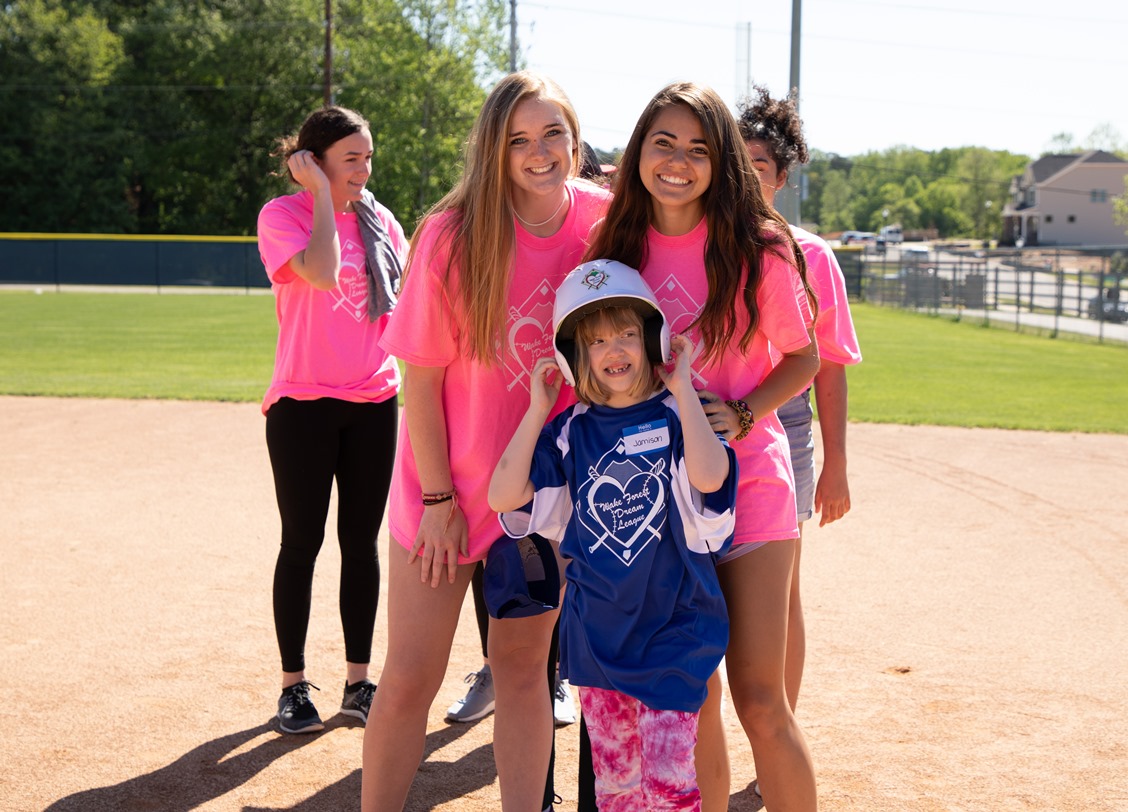 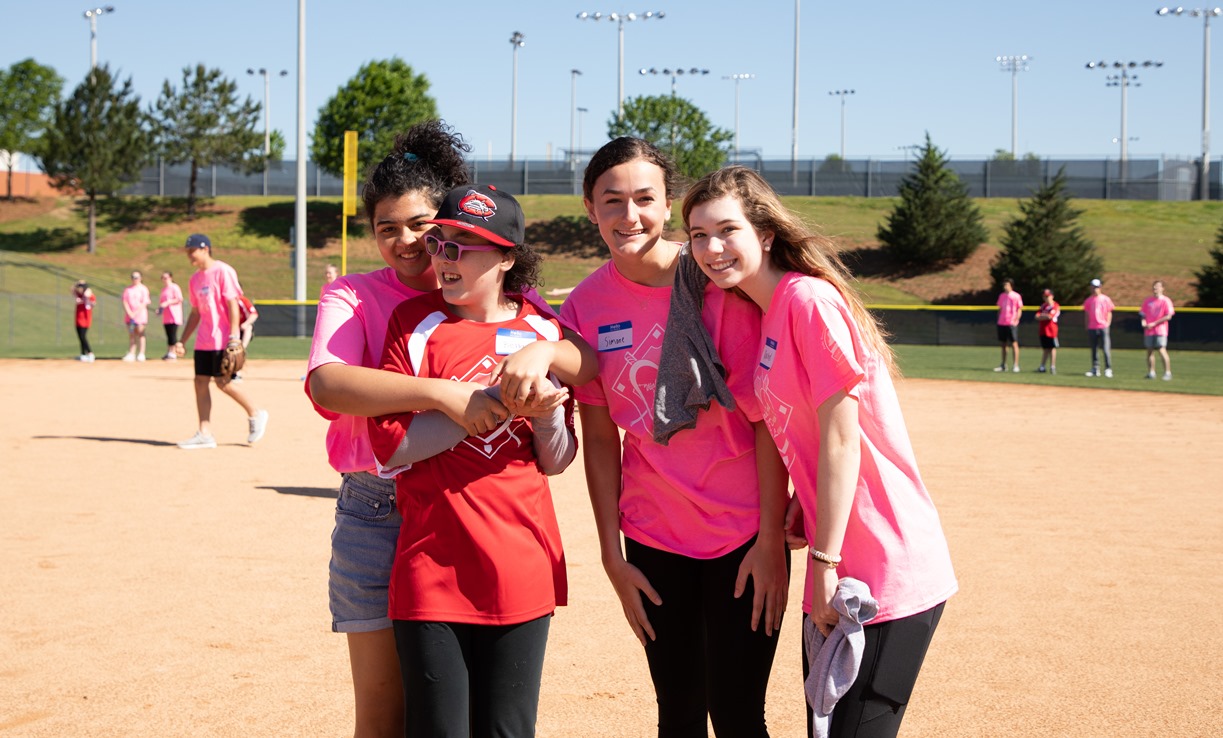 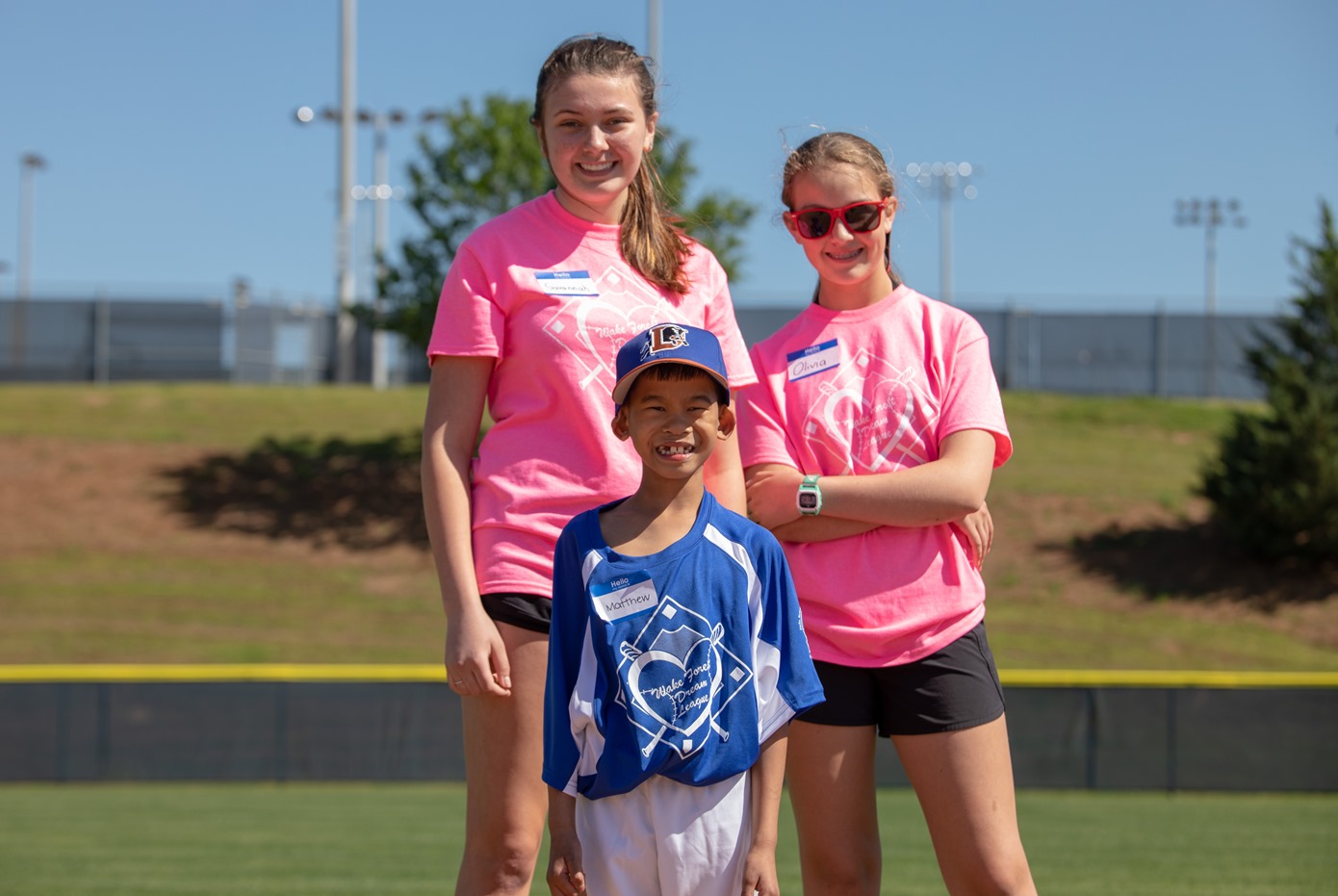 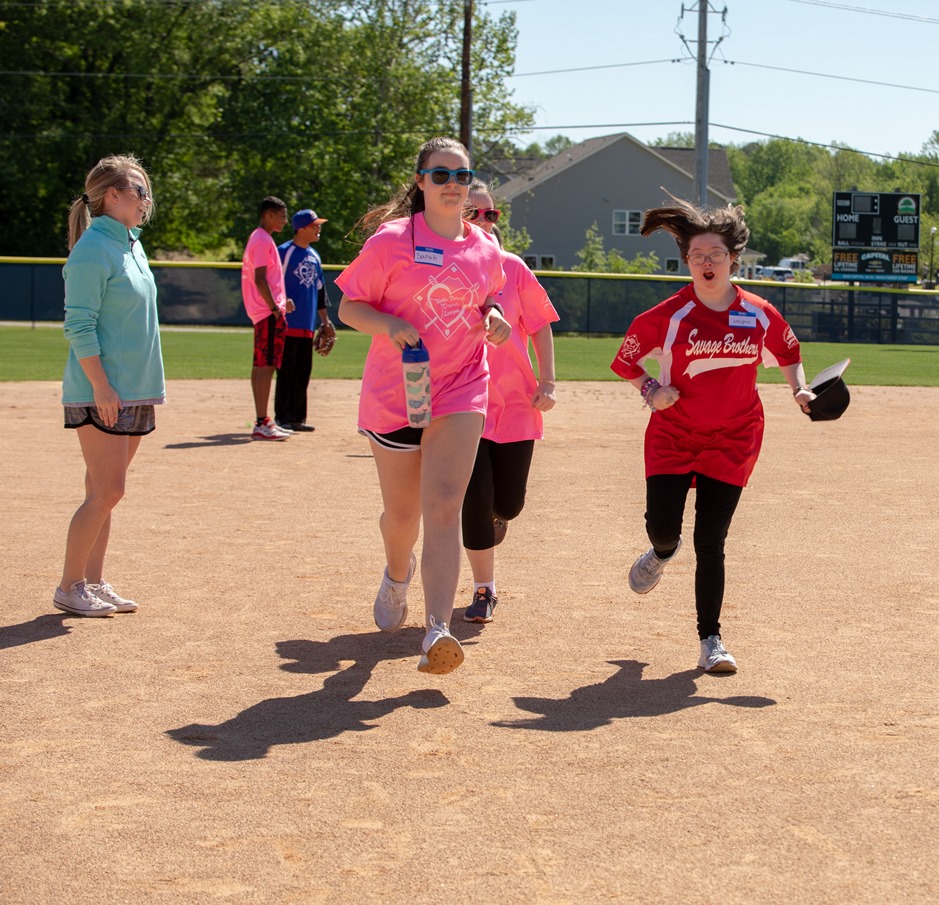 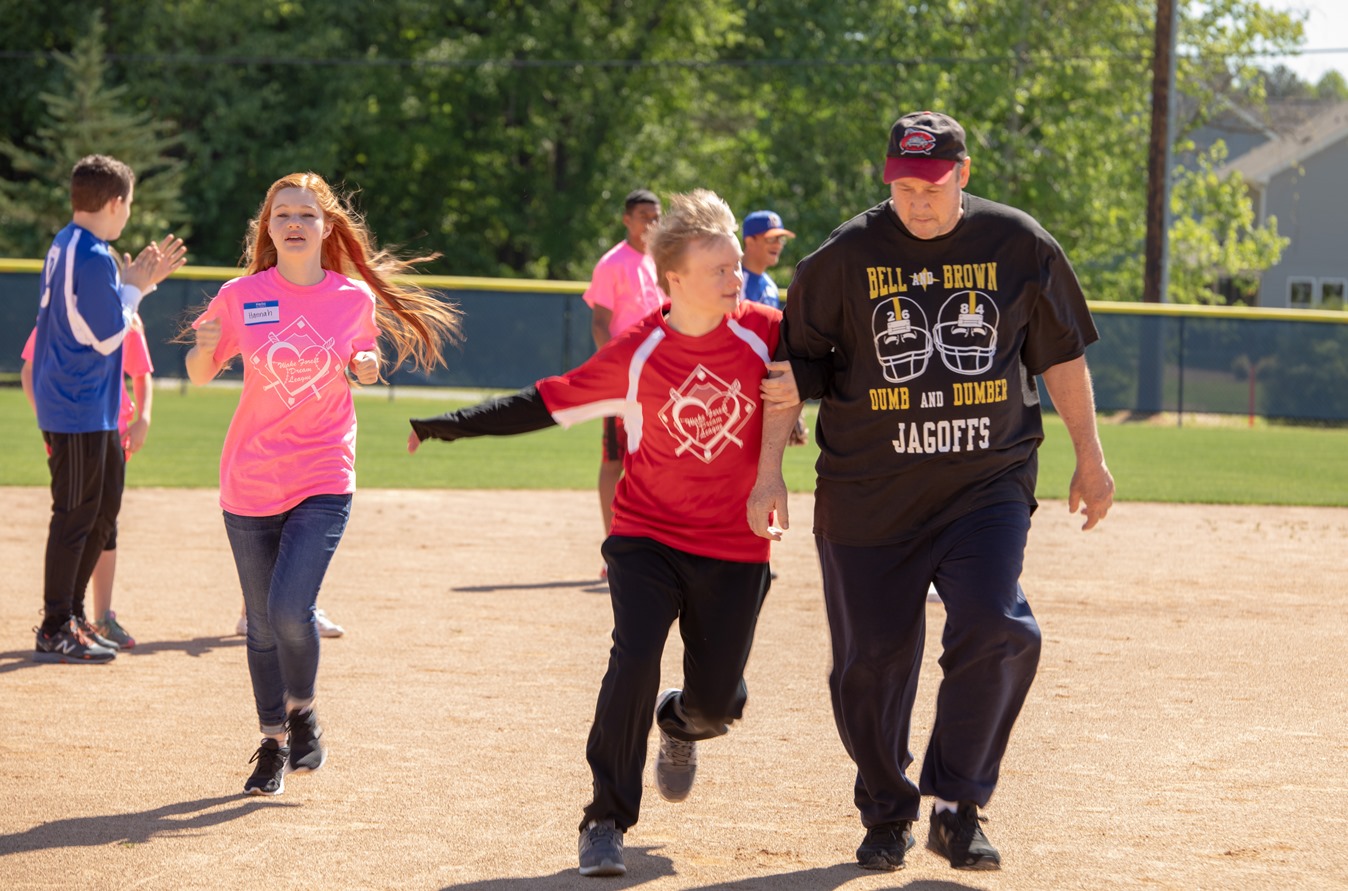 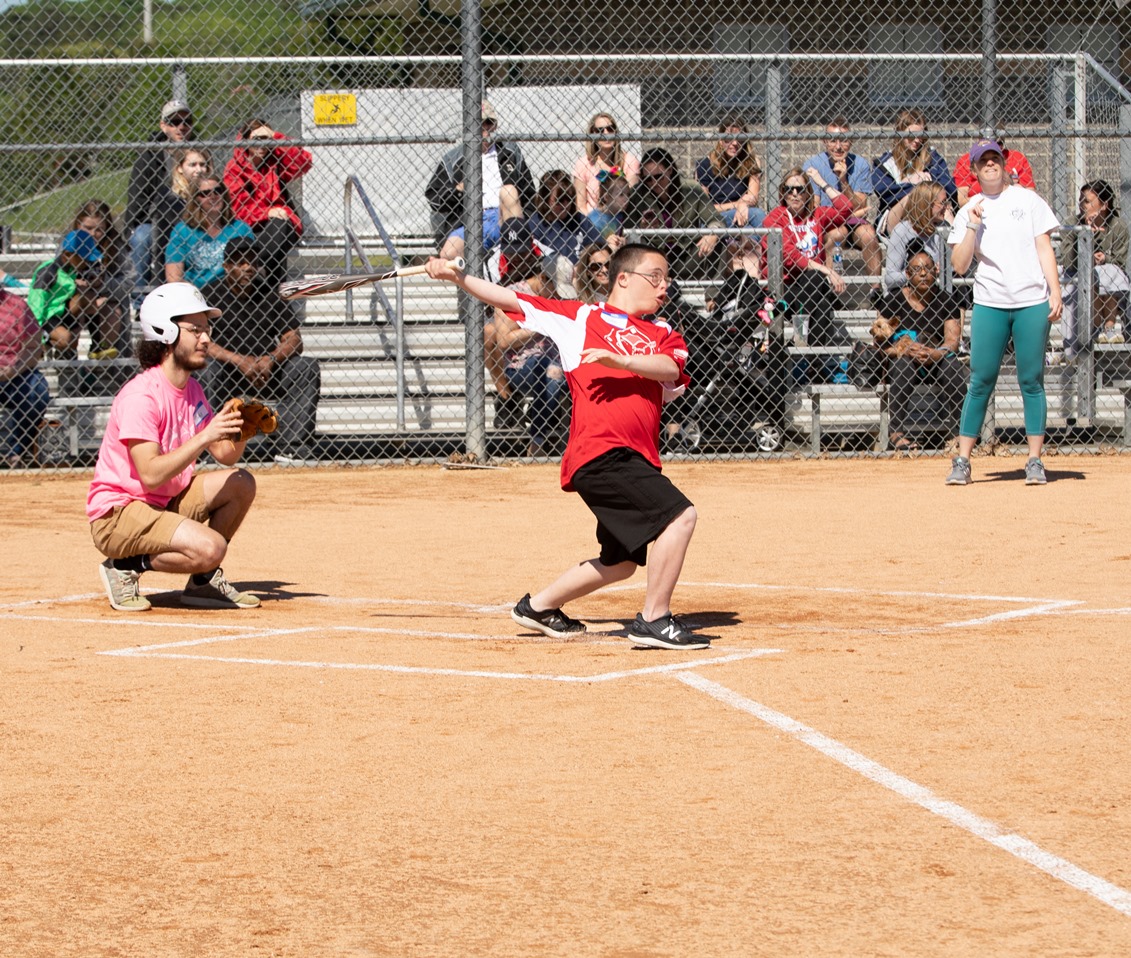 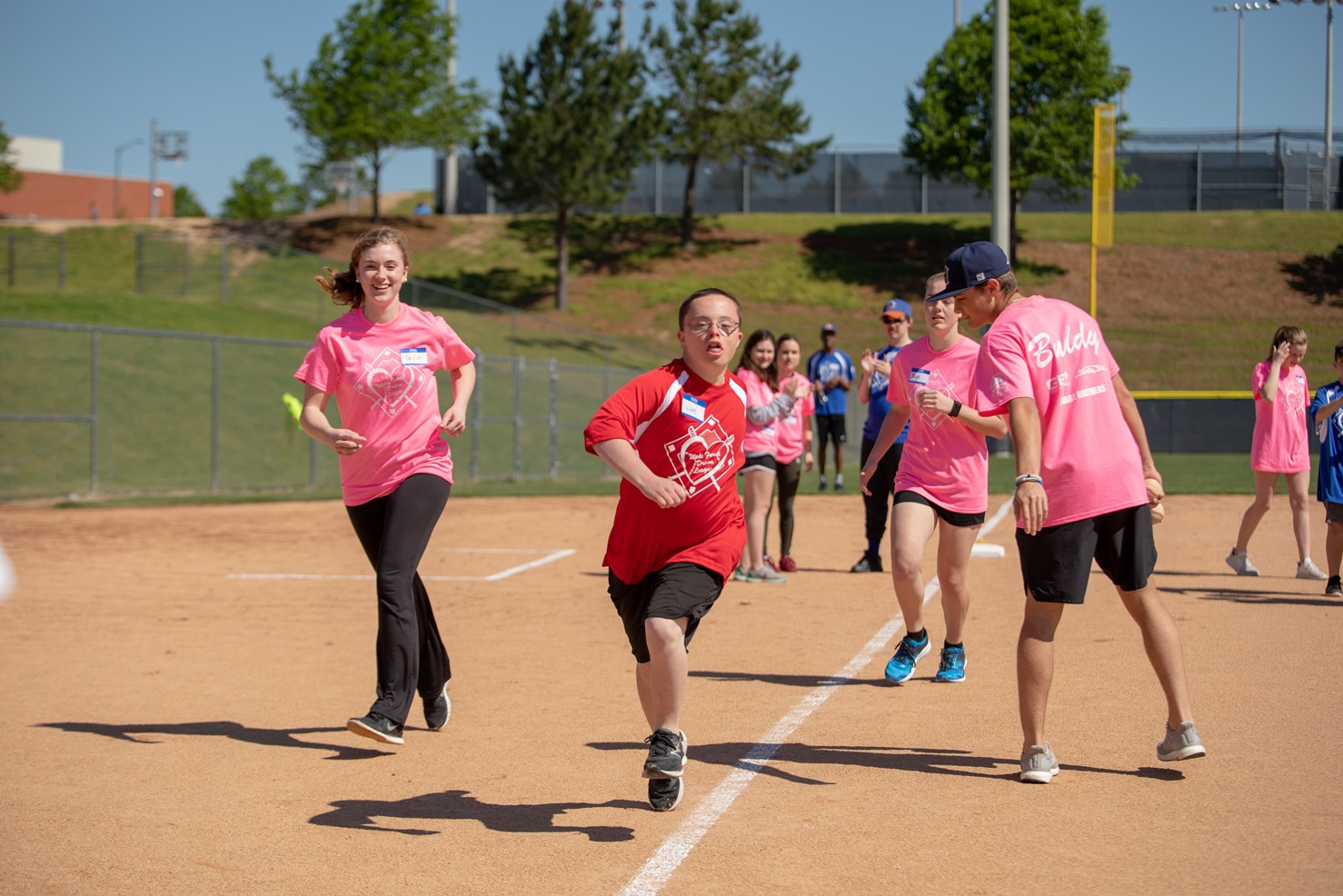 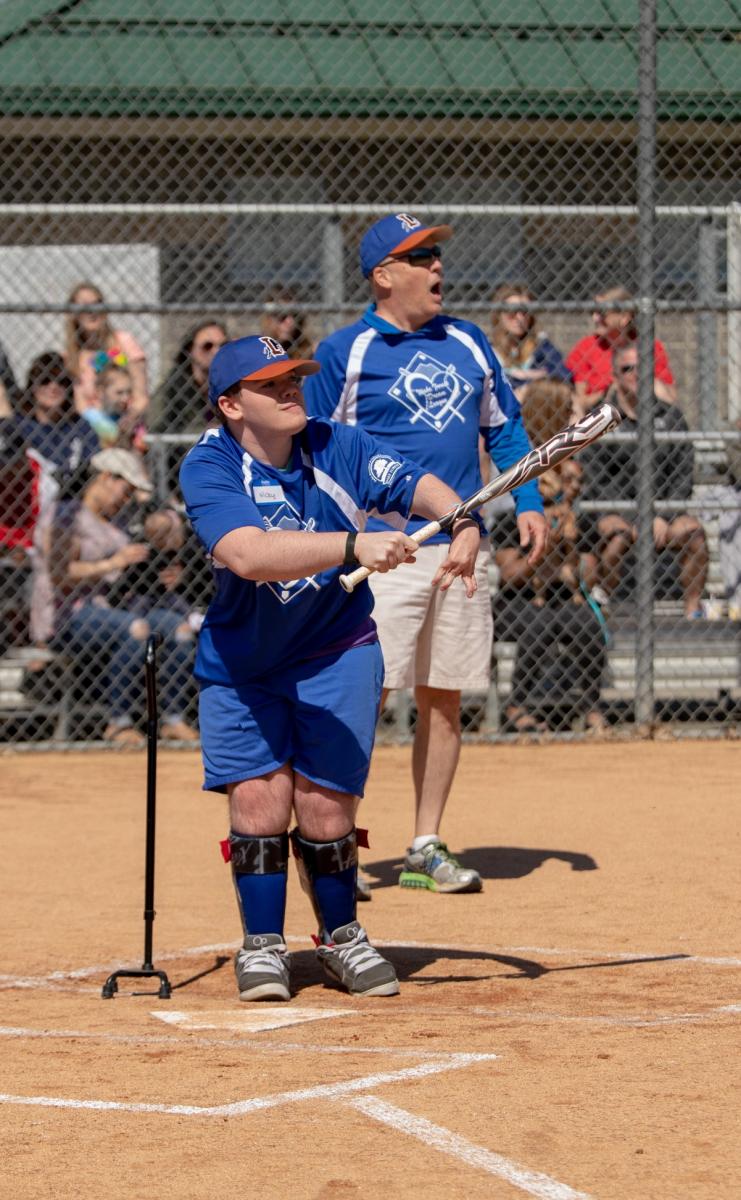 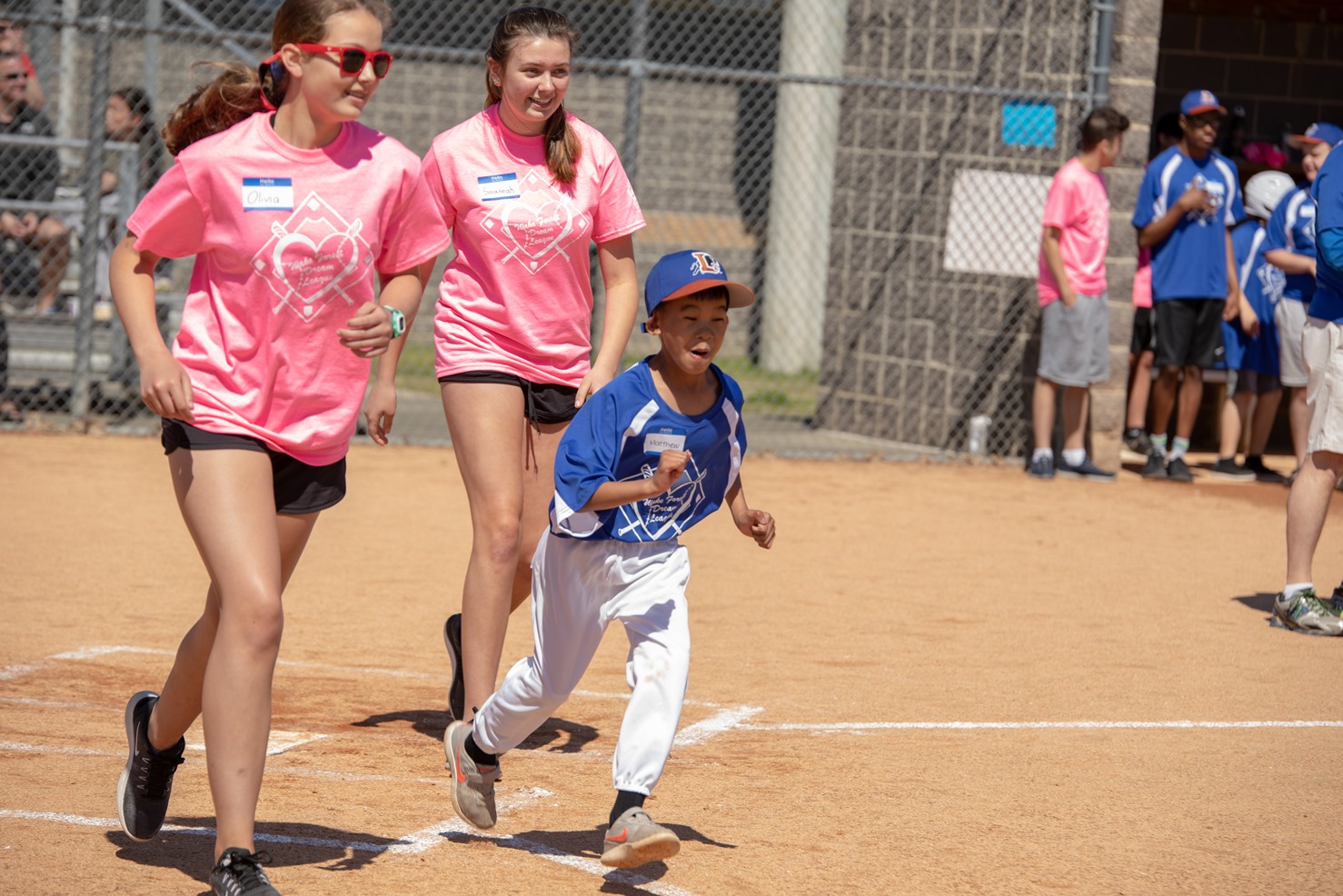 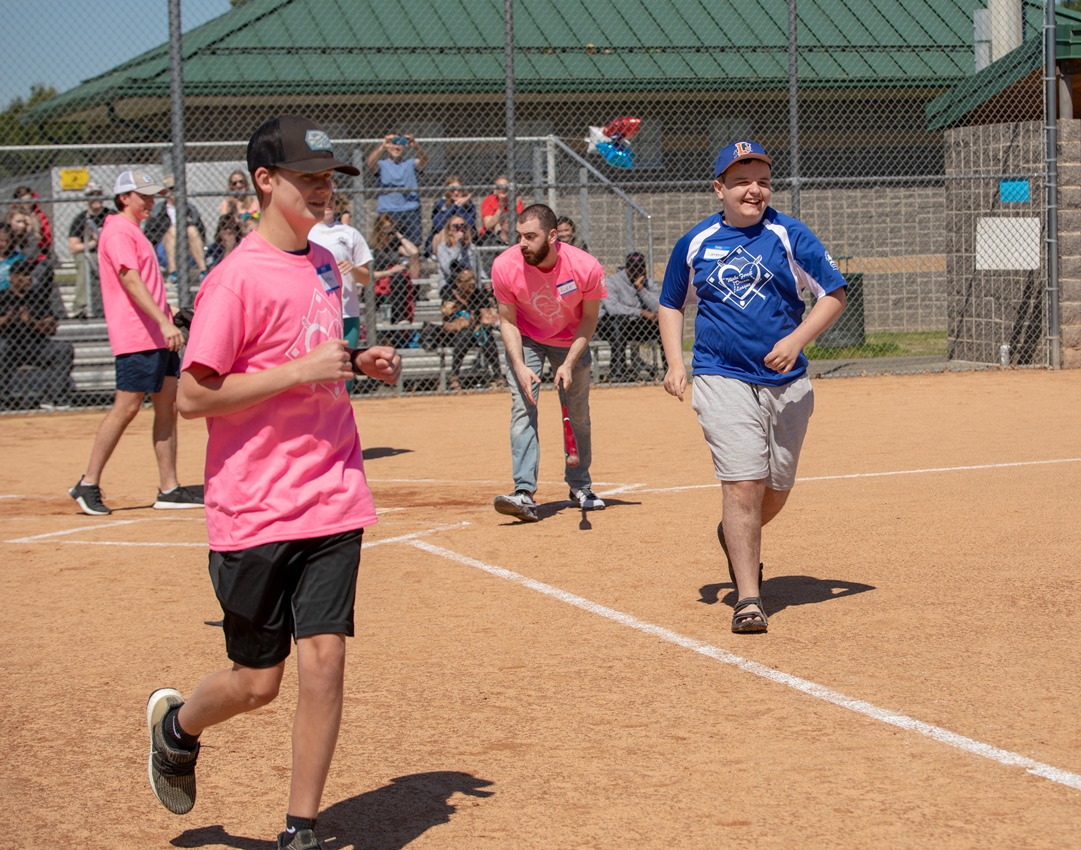 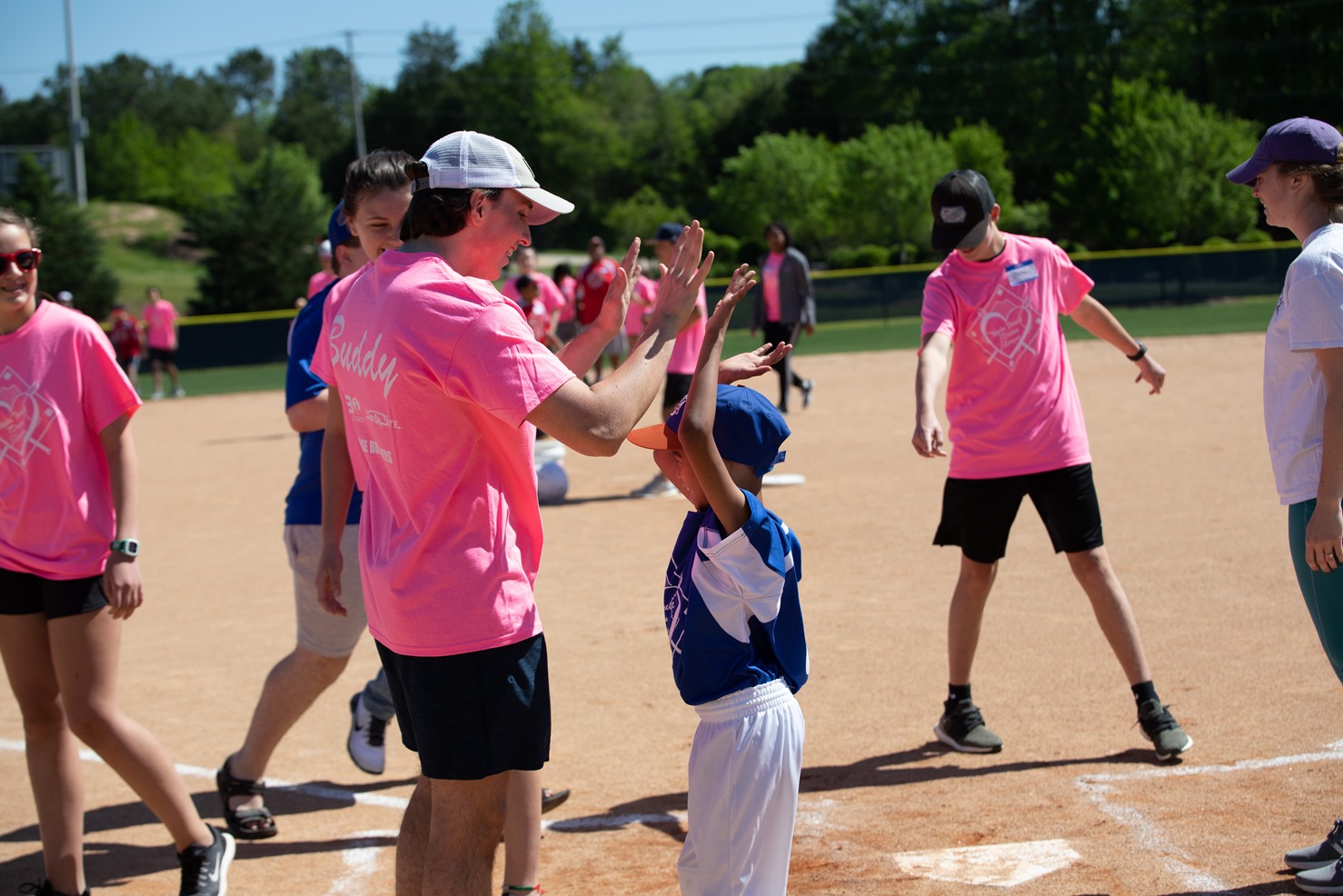 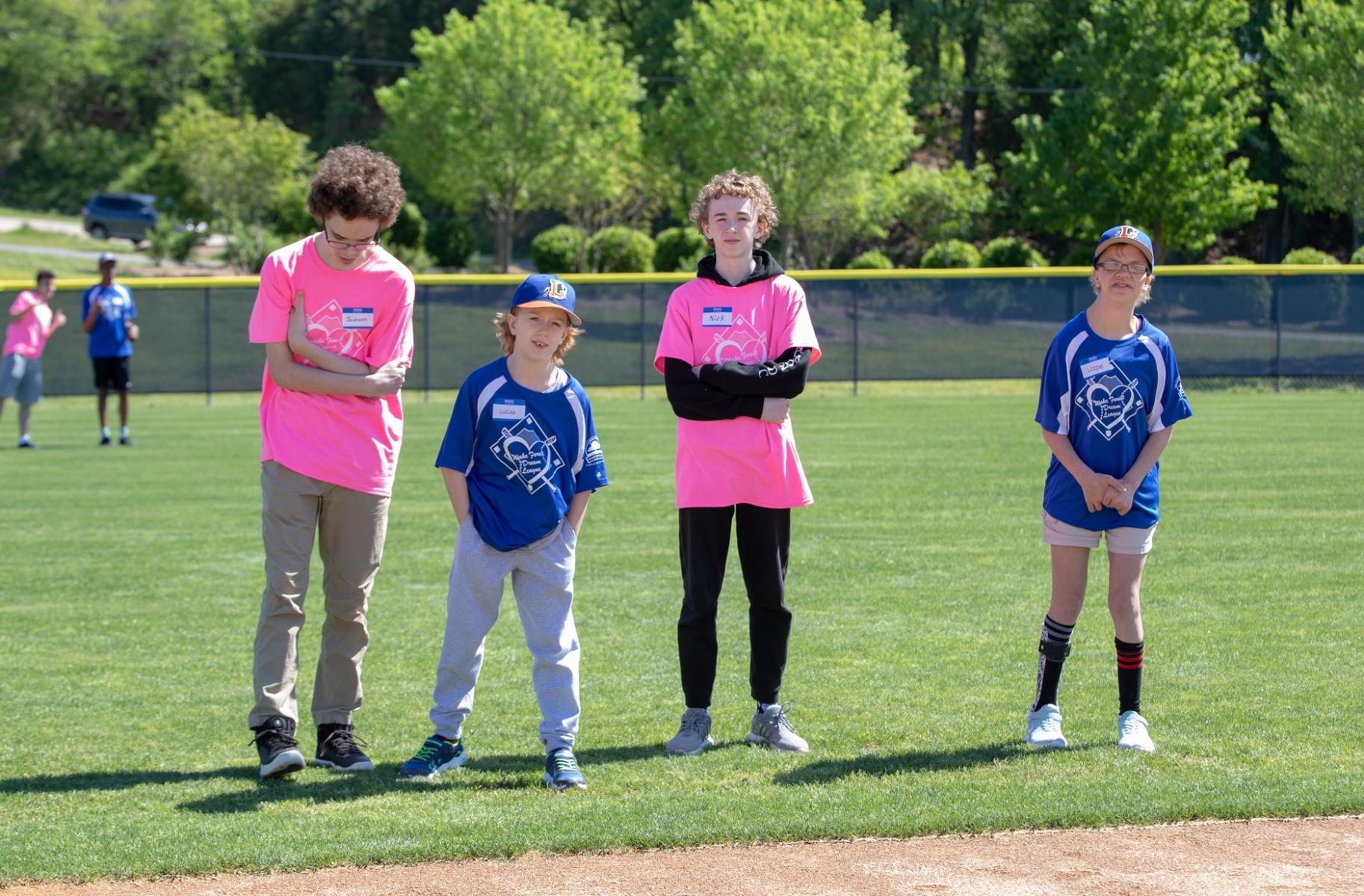 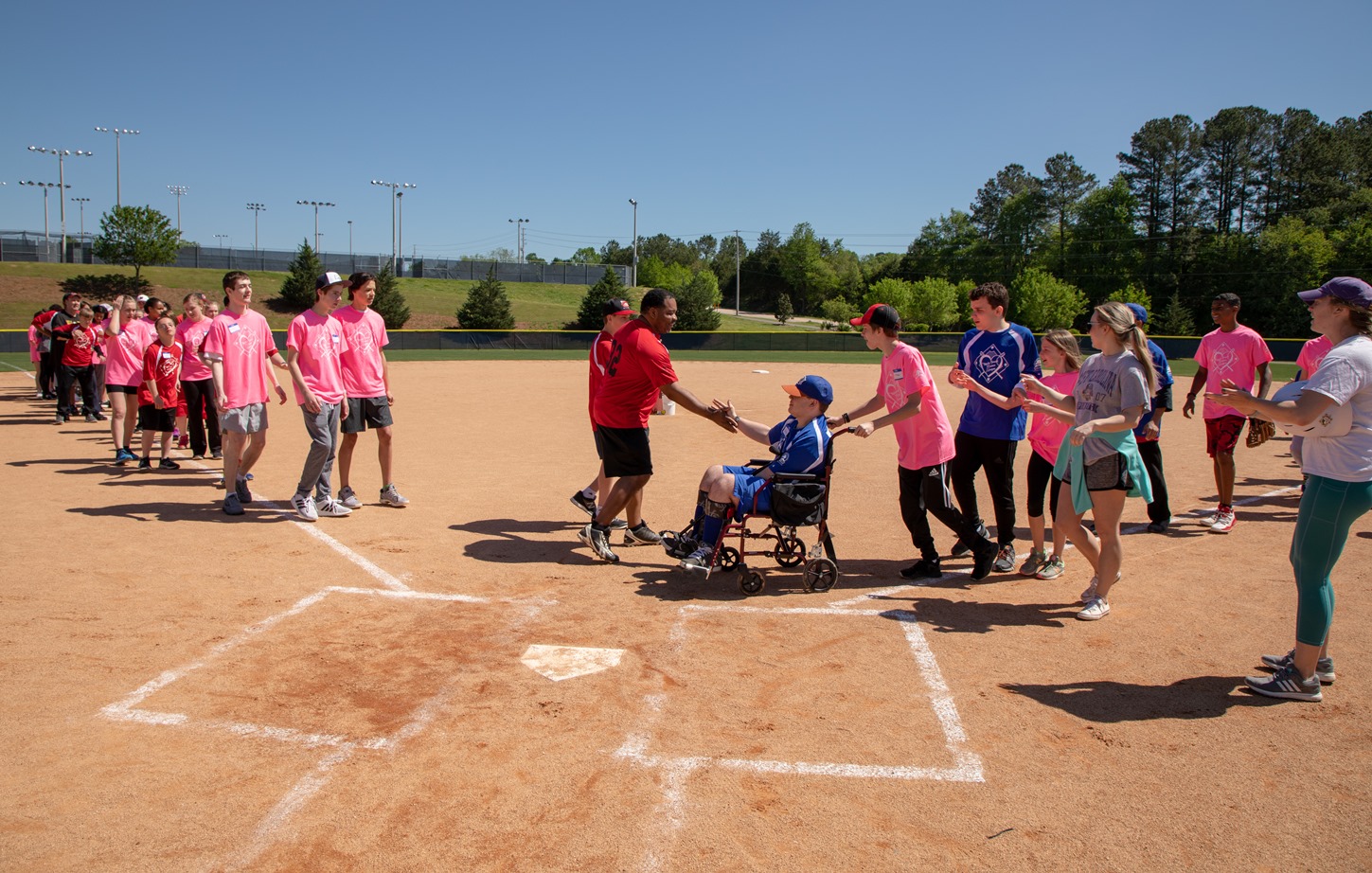 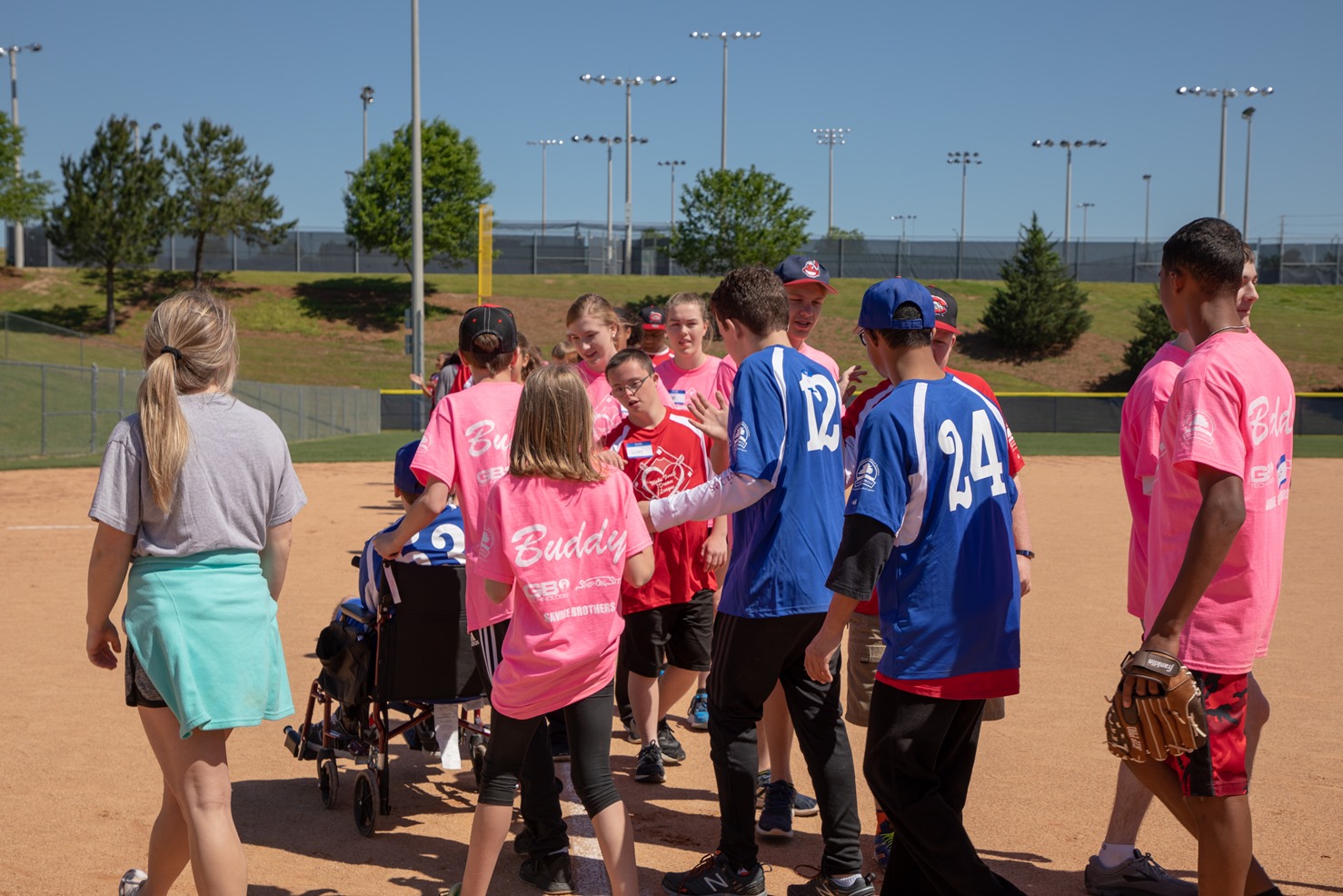 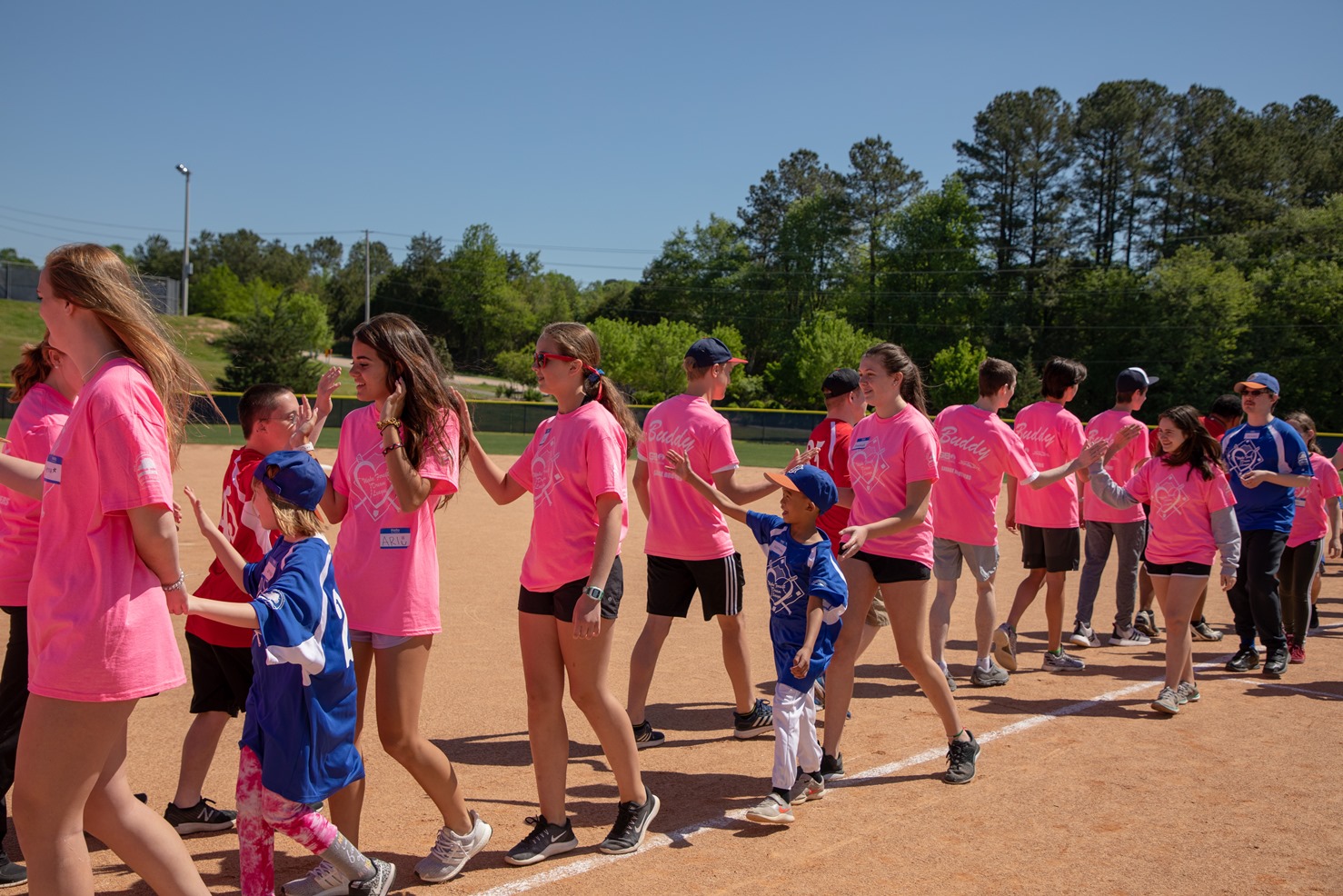 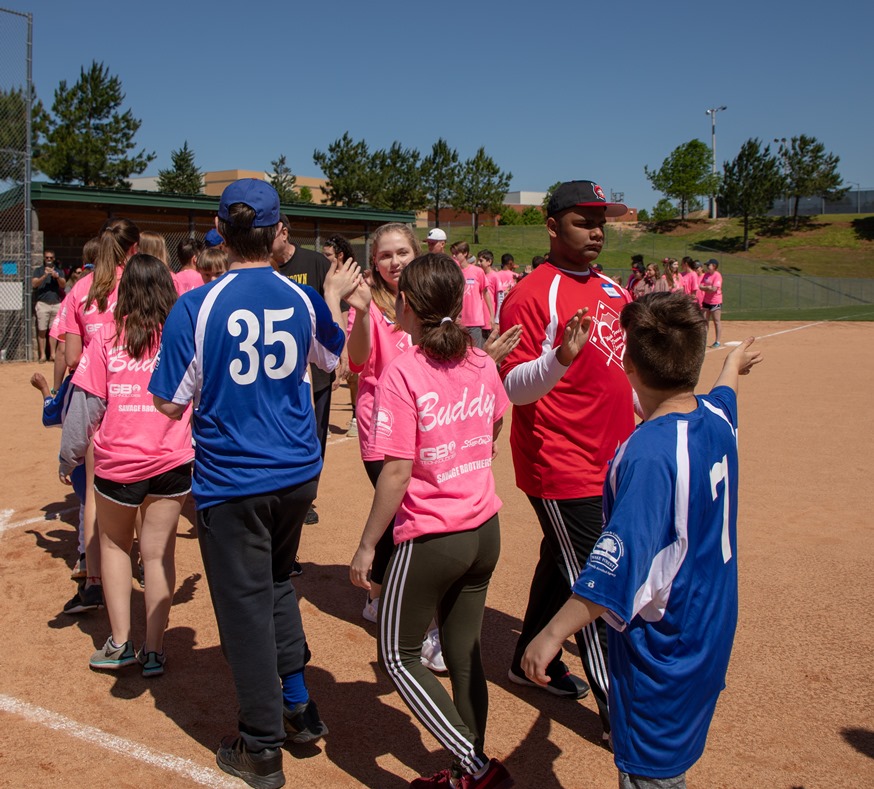