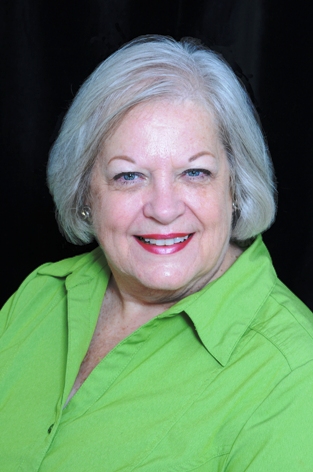 The Mayor of Wake Forest is elected by and from the qualified voters of the Town of Wake Forest voting at large in the manner provided in Article IV of the Town Charter. The mayor is the official head of the town government and presides at all meetings of the board of commissioners. When there is an equal division on a question, the mayor shall resolve the deadlock by his/her vote but he/she shall vote in no other case. The mayor shall exercise such powers and perform such duties as are of may be conferred upon him/her by the general laws of North Carolina, by the Town Charter, and by the ordinances of the Town of Wake Forest.

The mayor shall serve a four-year term beginning the day and hour of the organizational meeting following the election as established by ordinances in accordance with the Town of Wake Forest Charter, provided until a successor is elected and qualified.

No person shall be eligible to be a candidate or be elected as mayor or to serve in such capacity, unless he/she is a resident and a qualified voter of the Town of Wake Forest, is 21 years of age or older. In the event a vacancy occurs in the office of mayor, the board of commissioners shall by majority vote appoint some qualified person to fill the same for the remainder of the unexpired term.

The Board of Commissioners shall choose one of its members to act as mayor pro-tem and perform the duties of the mayor in the mayor's absence or disability. The mayor pro-tem as such shall have no fixed term of office but shall serve in such capacity at the pleasure of the remaining members of the board of commissioners.