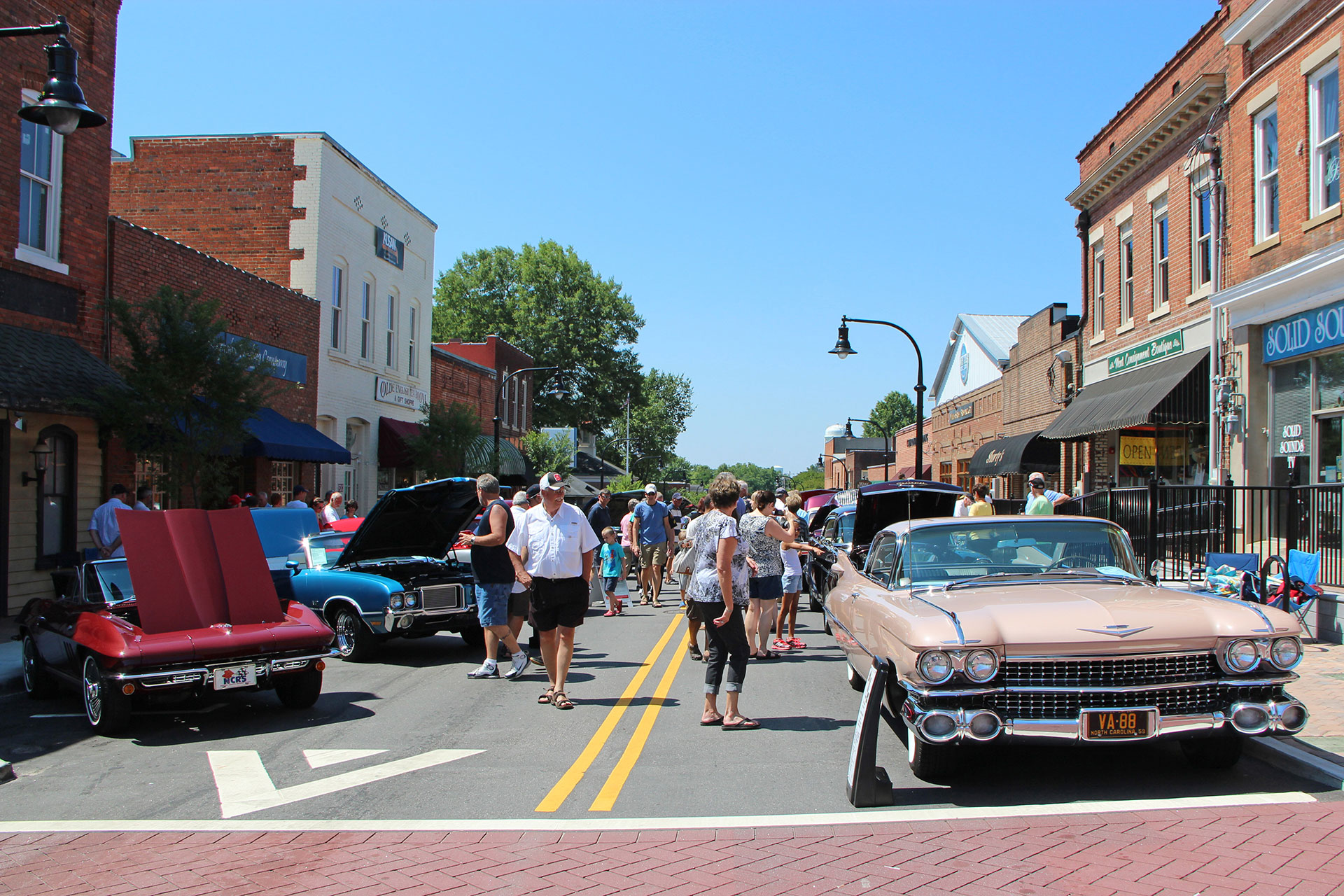 The Town is entering into a private-public partnership with the Holding Village developer, Reader Communities, to construct the entire roadway. The Town has successfully worked with other developers on roadway construction projects.  For example, the recently opened Rogers Branch Road extension to Forestville Road was the result of a partnership with the Wheatfield Shopping Center.

The most significant benefits of a private-public partnership are reducing costs for the Town and a quicker timeframe for project implementation.  Since the developer is already designing and constructing the roadway for its portion of the project, adding to a project saves the Town money on design and engineering, construction deployment, management, and administration.

The project, from Rogers Road to Artisan Park Drive, is a 0.66 mile widening project to expand the existing two lanes to a four-lane median roadway with left-turn lanes.  Sidewalks, multi-use paths, enhanced planted medians, and street trees are included in the design.