Tournament proceeds will again be used to make improvements to the Flaherty Park Pickleball Courts. To date, these tournaments have raised over $28,000.

A variety of sponsorship opportunities are available. For more information, email Sandy Brasseale. 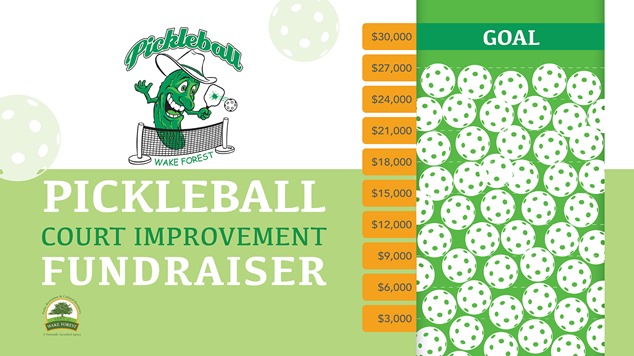 The Flaherty Park Pickleball Courts, 1226 N. White St., were closed in December 2022 for two of three phases of renovations. A temporary closure will also be required in early 2023 for the third and final phase of work.

The final phase will feature the installation of a shade structure.

The Wake Forest Pickleball Club hosts hosts tournaments throughout the year to raise money for improvements to the Flaherty Park Pickleball Courts. To date, these tournaments have raised over $28,000. 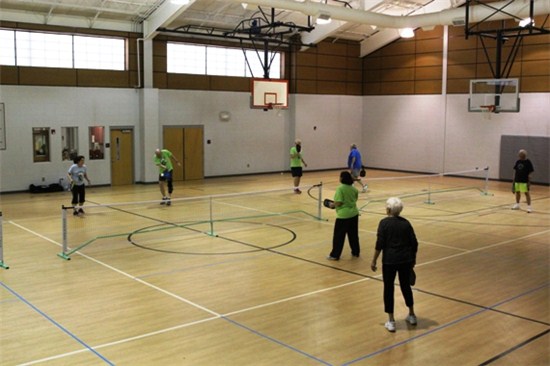 Considered one of the fastest growing sports in the United States, pickleball is played on a badminton-sized court with a plastic ball and paddle.

The game is easy to learn and can be played as singles or doubles, indoors or outdoors.