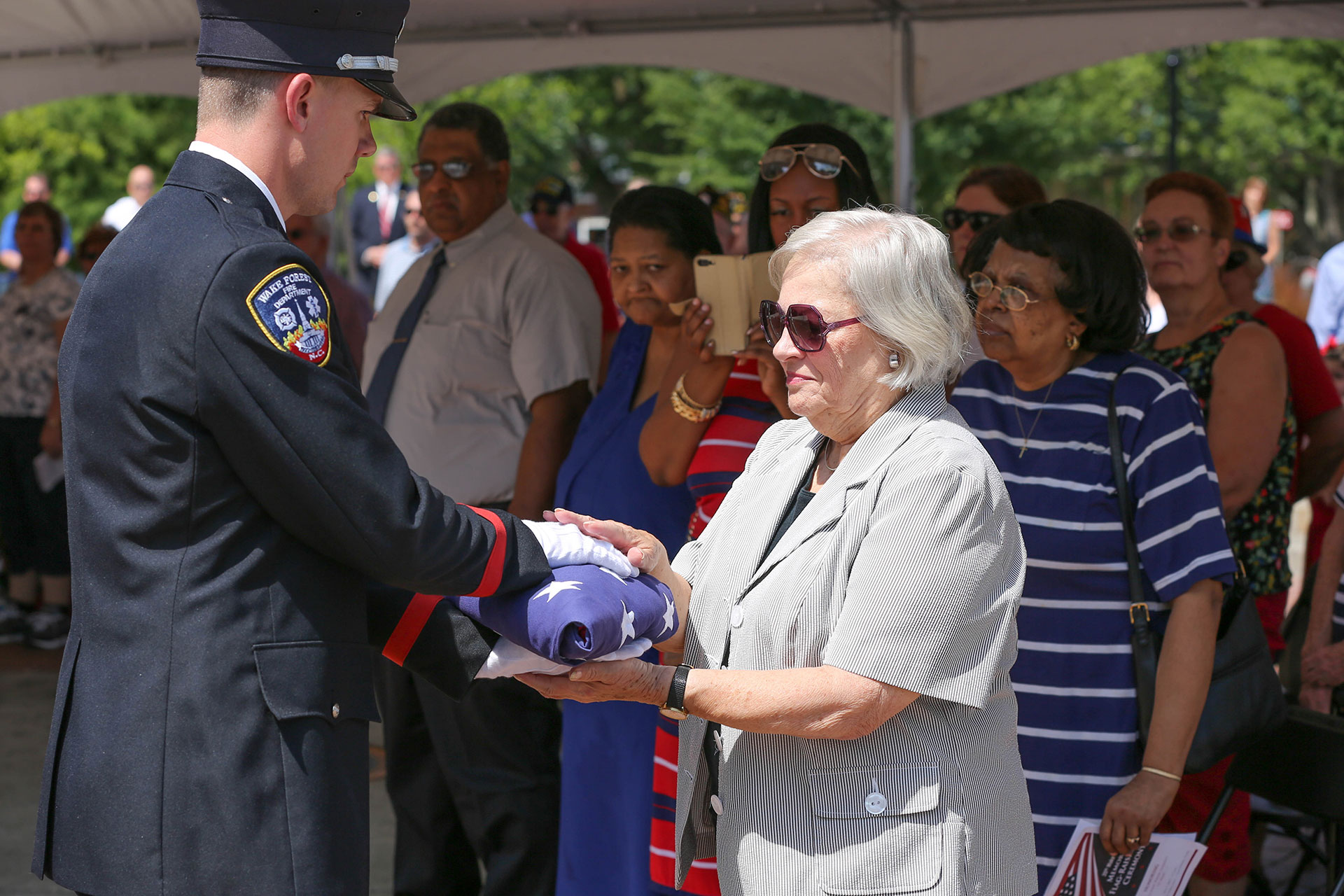 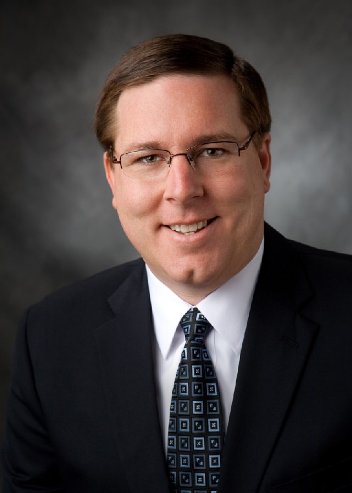 In May 2015 the Wake Forest Board of Commissioners appointed Kip Padgett as Wake Forest Town Manager.

As Wake Forest Town Manager, Kip is responsible for the day-to-day operations of the municipal government. He is also responsible to the Board of Commissioners for implementing the services and policies it adopts. Padgett also recommends the annual budget and advises the Board on policy and legislative matters.

He previously worked in local planning departments for Athens-Clarke County and Dawson County as well as the Georgia Department of Transportation.