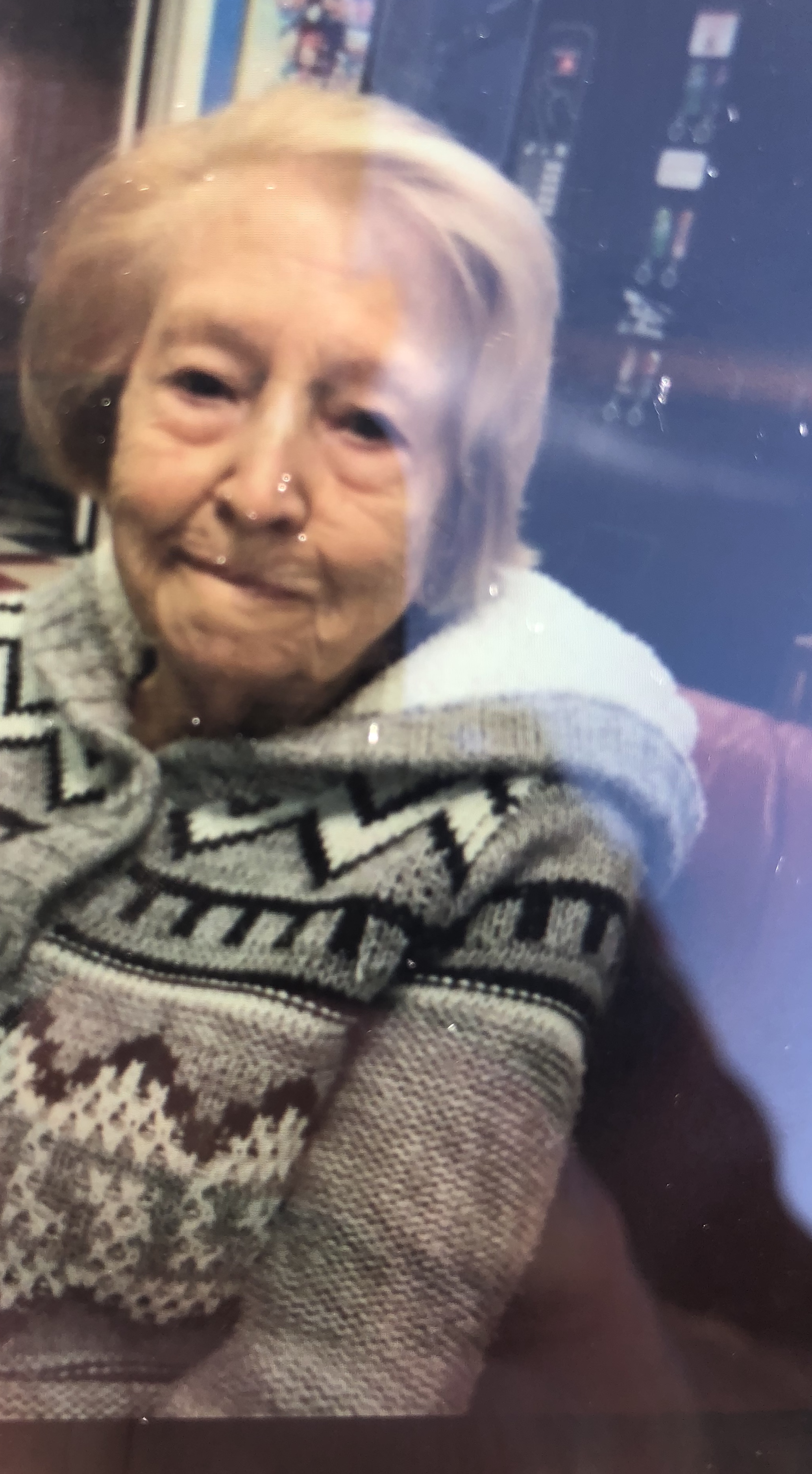 UPDATE: Martha Pendergrass has been located and is safe.

The information below was distributed at 2:07 pm

The Wake Forest Police Department is requesting the public’s help locating Martha Pendergrass, whose photo is shown above.

Pendergrass is described as a white female standing 5’ tall and weighing approximately 105 pounds. She was last seen wearing gray pants, white shirt with tie-dye jacket and hoodie and pink shoes.

Pendergrass suffers from a cognitive impairment and non-life threatening medical condition that requires her to take prescribed medication.

A Silver Alert is expected to be issued later today.

Anyone with information on the whereabouts of Martha Pendergrass is urged to call the Wake Forest Police Department at 919-554-6150.