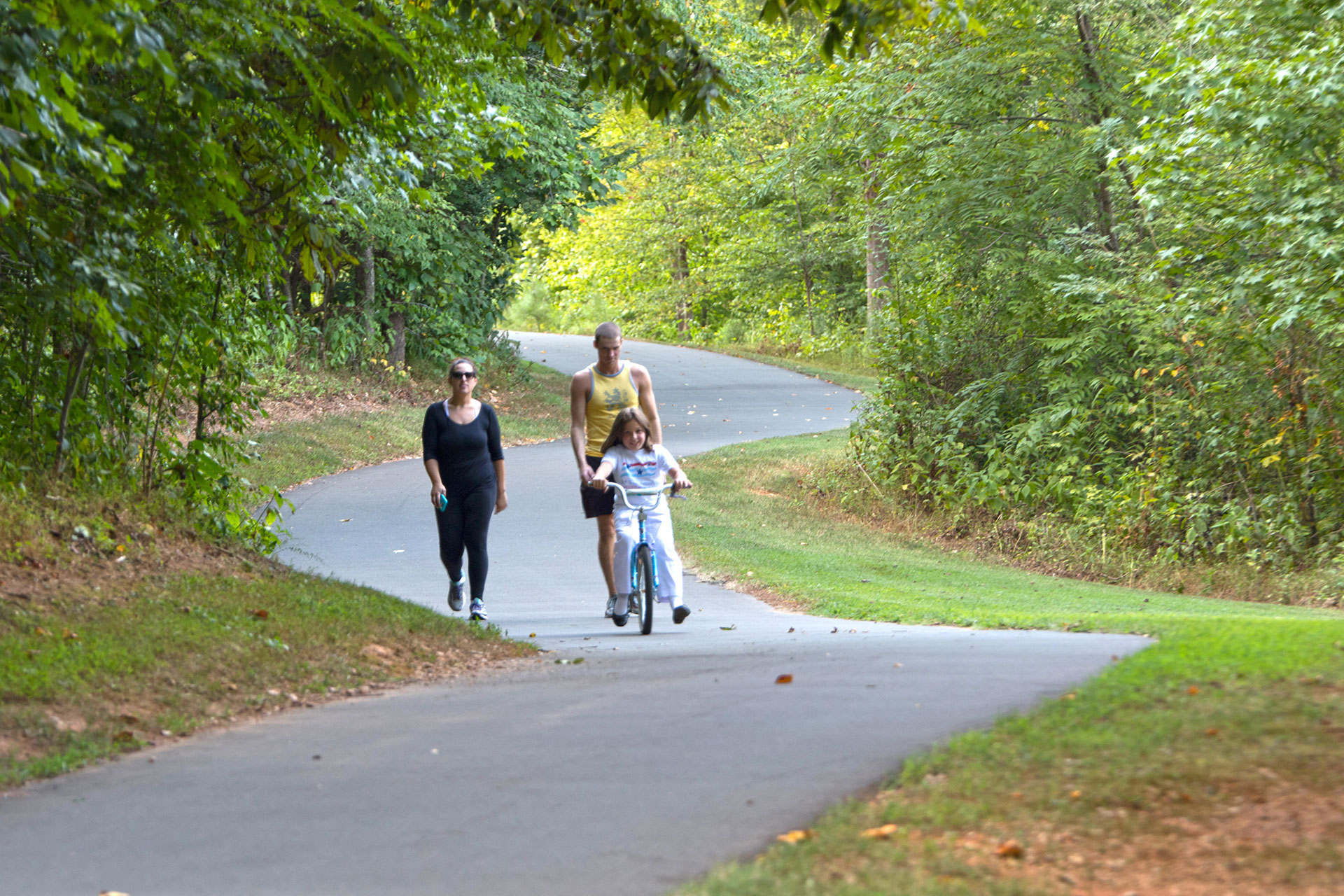 The Wake Forest Parks, Recreation & Cultural Resources Department will host a two-day online esports gaming tournament featuring "League of Legends" on Saturday and Sunday, Dec. 12-13. Open to players ages 16 and older, the “Battle in the Forest” will be played online and live streamed on Twitch.tv. Registration is underway through Wednesday, Dec. 9 at https://bit.ly/BattleintheForest. The cost is $5 per player.

Teams comprised of five players each will compete in the two-day tournament which will run in conjunction with "Bull City Gaming" and “Geek Fit.” Qualifying rounds will take place Saturday, Dec. 12, with the top eight teams battling it out in the finals on Sunday.

The top three teams in the Battle in the Forest will receive a variety of prizes and awards, including scholarships from Barton College Esports.

League of Legends is an online battle arena esports game produced by Riot Games. Since its initial release date in October 2009, it has been one of the most popular esports games worldwide.