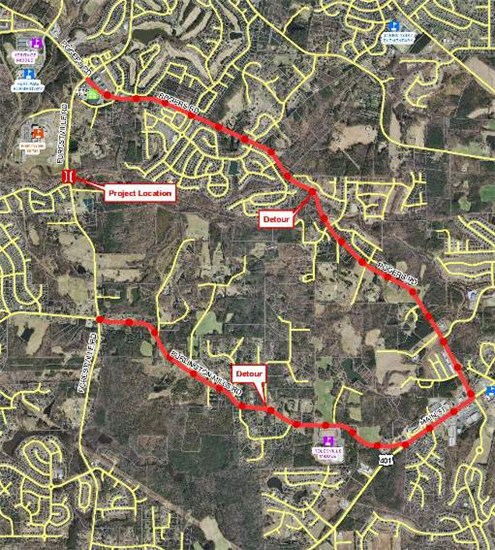 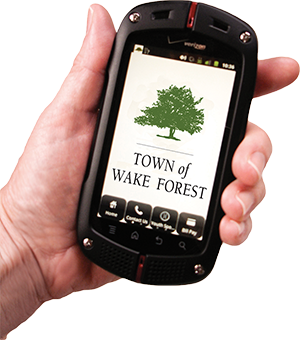 IPhone, iPod Touch, iPad, and Android users can download the town's free app by searching for "Town of Wake Forest" on iTunes, in the iPhone app store, or in Google Play or by scanning the appropriate QR code.