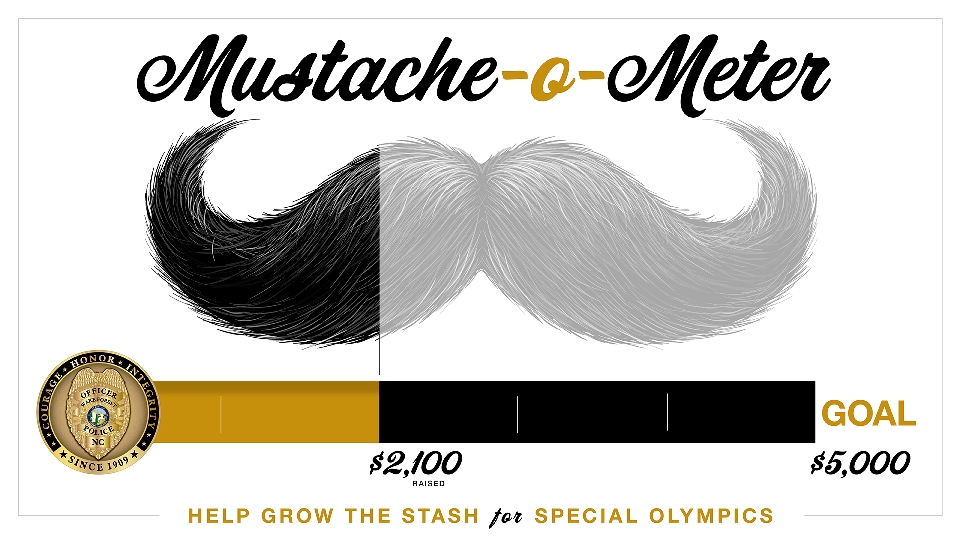 As part of the event, several participating officers grew mustaches to show their support for Special Olympics and the nearly 40,000 registered athletes who train and compete year-round in 20 different sports. Each participant also agreed to raise at least $50 by June 1, 2021.

The officers shown below are participating in the 2021 Mustache May. To donate to a particular officer's fundraising effort, please click on their photo, then follow the prompts. 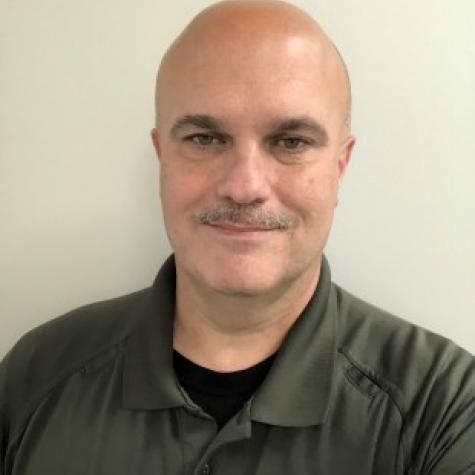 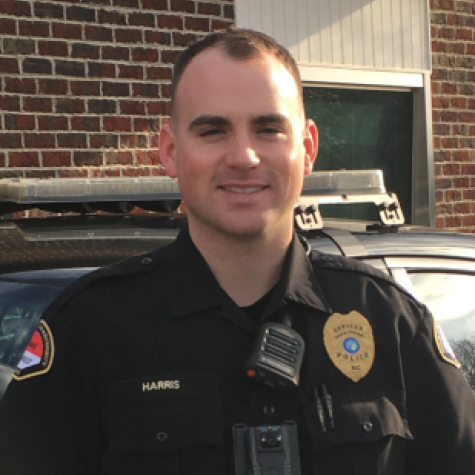 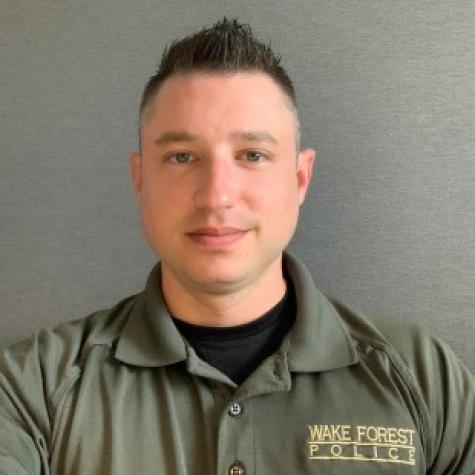 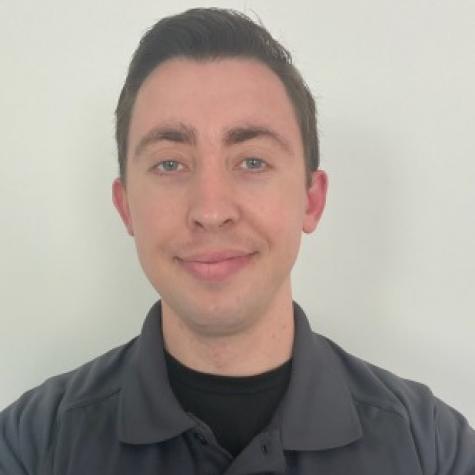 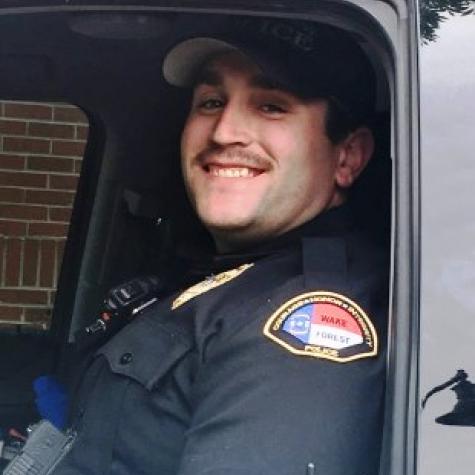 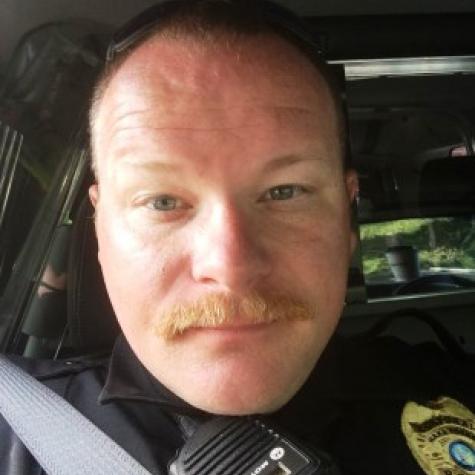 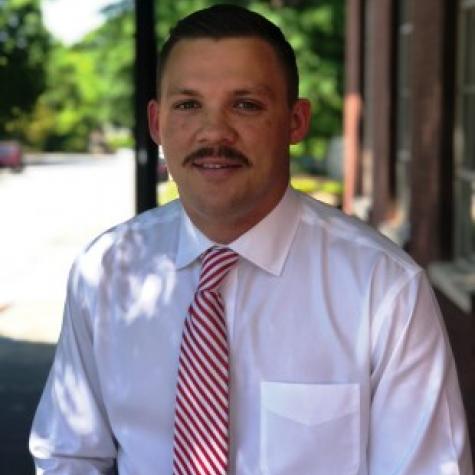 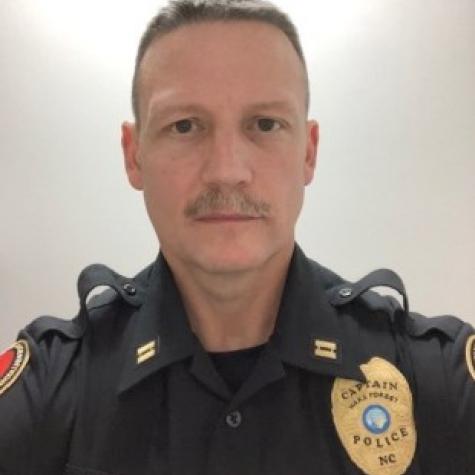 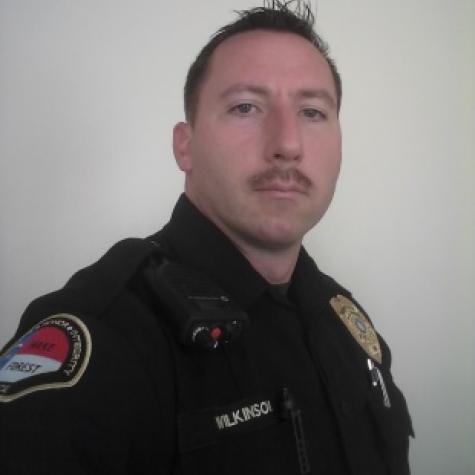 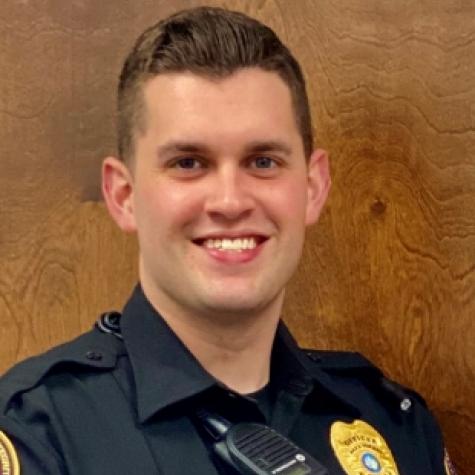 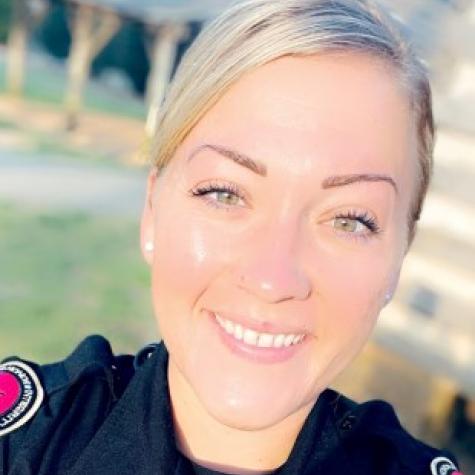 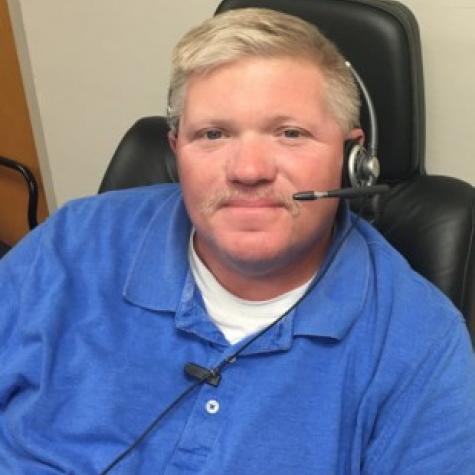 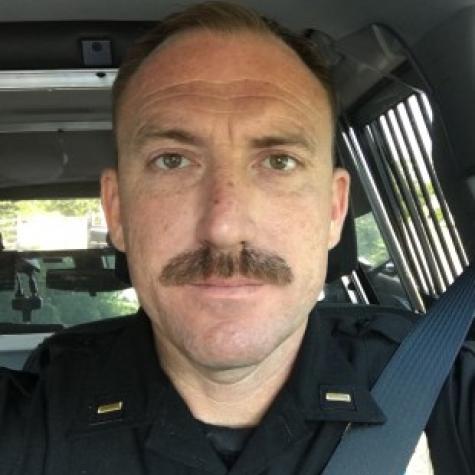 Eunice Kennedy Shriver founded Special Olympics with a vision that individuals with intellectual disabilities were far more capable in sports and physical activity than many experts believed possible. In 1968 Mrs. Shriver organized the first Special Olympics International Games in Chicago, Ill. Six athletes from North Carolina were among the participants.

The mission of Special Olympics is to provide year-round sports training and athletic competition in a variety of Olympic-type sports for children and adults with intellectual disabilities, giving them continuing opportunities to develop physical fitness, demonstrate courage, experience joy and participate in a sharing of gifts, skills and friendship with their families, other Special Olympics athletes and the community.

Special Olympics aims to combine high quality sports with a wide audience, and be a driving force for social inclusion of people with intellectual disabilities.

About The Law Enforcement Torch Run

The LETR for Special Olympics engages law enforcement worldwide, championing acceptance and inclusion for people with intellectual disabilities, starting first with their own communities. Over the years, the Torch Run has evolved and now encompasses a variety of innovative fundraising events, including the Plane Pull®, Polar Plunge®, Tip-A-Cop®, Truck Convoy and more. Since its inception, LETR has raised almost $800 million worldwide with over $30 million being raised for Special Olympics North Carolina.