Music at Midday returns to Centennial Plaza this fall beginning Thursday, Sept. 12, and continuing each Thursday through Oct. 3.

Please Note: Music at Midday was scheduled to begin Thursday, Sept. 5, with Lydia Salett Dudley and Lou Padro. Due to Hurricane Dorian, the concert was postponed and rescheduled for Oct. 3.

Picture this: It's lunchtime Thursday and you're about to reheat last night's leftover spaghetti for lunch at your desk. Don't you wish you had a better alternative? Well now you do! Wake Forest's Music at Midday is your chance to try something new and refreshing!

Music at Midday offers you the opportunity to break away from the grind, go outside, and treat yourself to a free music concert.

These concerts are free and open to the public. Picnics are not only welcome - they're encouraged! 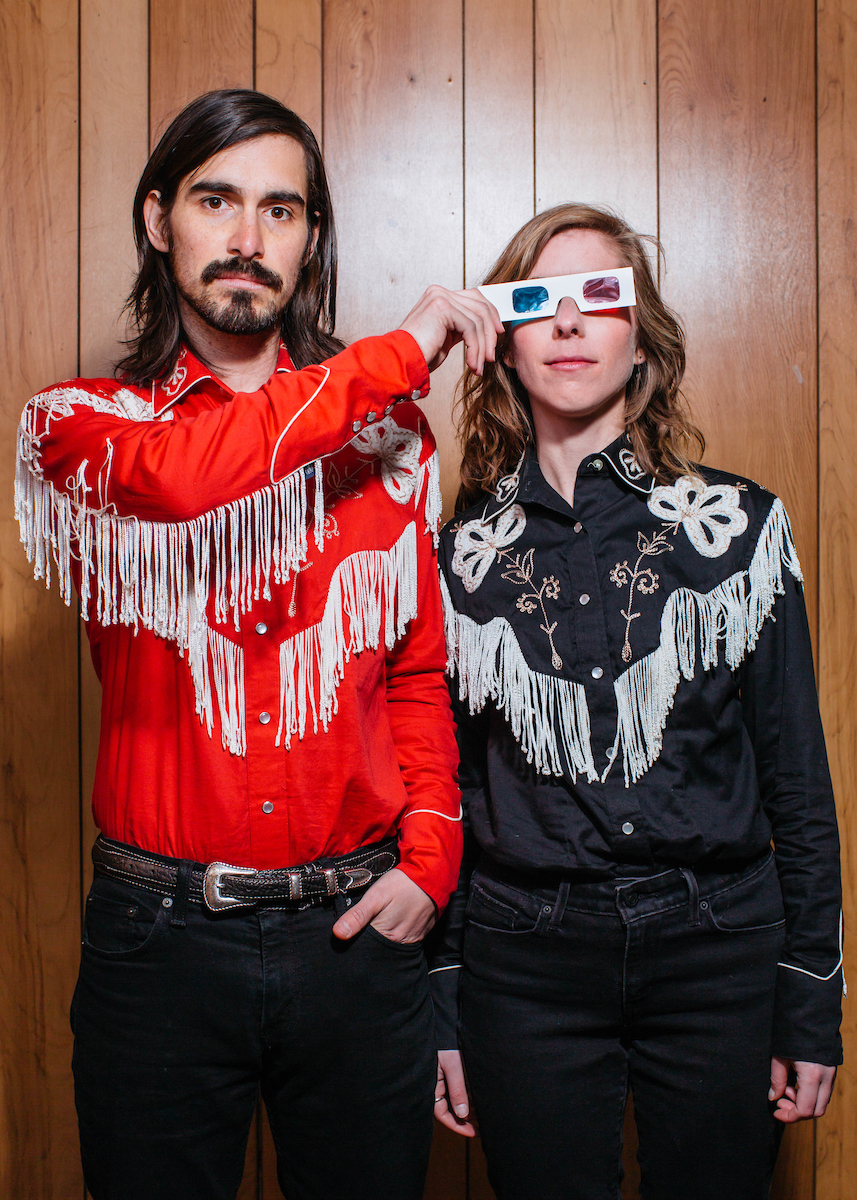 The modern cosmic country duo supplements their twang with soaring, space-rock-inspired guitars, while rich harmonies steeped in twang keep their tunes rooted on solid honky tonk ground. Based out of Chapel Hill, NC, Blue Cactus is led by long-time collaborators Steph Stewart and Mario Arnez, who create songs that range from gritty honky tonk to heartbreaking balladry. Their 2017 self-titled debut album has given life to the future of country music and received praise from critics across the nation for its poignant songwriting, acute sensibility and expansive interpretation of alt-country. Seamlessly bridging the Bakersfield and Countrypolitan sounds with elements of modern Americana, the record encompasses everything that made country music matter.

Blue Cactus conjures a sound that will take you on a familiar journey into uncharted country, expanding tropes and breathing hope into the genre's limitless possibilities. In their eighth year of making music together, Arnez and Stewart have become a nimble creative unit, adept at exploring heartache and hope with time-tested Honky Tonk humor.

M.S.G. Acoustic Blues Trio can raise the roof with some old-fashioned house party tunes and then make you weep with their blues ballads!

An M.S.G. concert is not just a performance, but an event where everyone participates. They invite you to share in the experience! 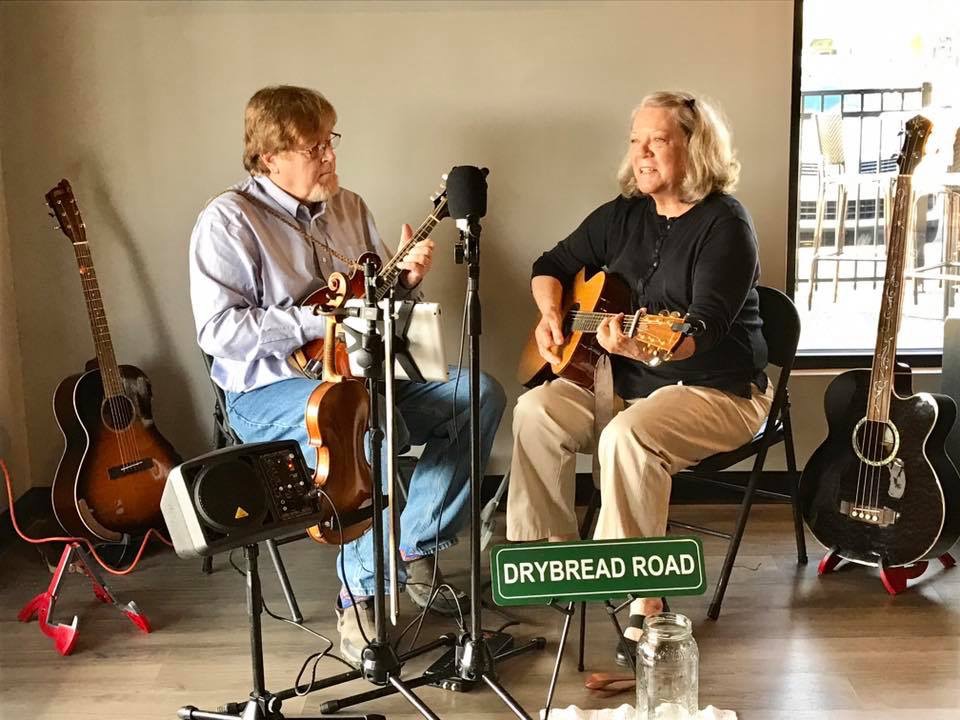 The award-winning duo has performed at farmers’ markets in Wake Forest, Raleigh, Zebulon, Durham, Chapel Hill, and Carrboro.  In addition, they have appeared in concert at Raleigh-Durham International Airport and other venues such as schools and colleges, restaurants, hotels, coffeehouses, museums, retirement homes, festivals, and private parties.

The band is named for a road in Southside Virginia stretching from Emporia, where Rick grew up, to Brodnax.

Lydia Salett Dudley is a jazz/soul pianist/vocalist.  She is a native of Cleveland, Ohio who received her musical influence from her mother who was the pianist at her Baptist Church. She studied under and was influenced by Ed Paolantonio, Dr. Stephen Anderson and Dr. Ira Wiggins which culminated in her graduate degree from NC Central University.

Lydia has collaborated with national and international artists resulting in recordings comprised of arranged jazz standards, popular and smooth jazz songs. She has performed at various festivals, private and public events. One of Lydia's most memorable opportunities was having the privilege of performing alongside various female recording artists at the childhood home of Nina Simone in Tryon, NC, which was declared a national treasure. Lydia has several recordings including original compositions that are available in CD format and download. 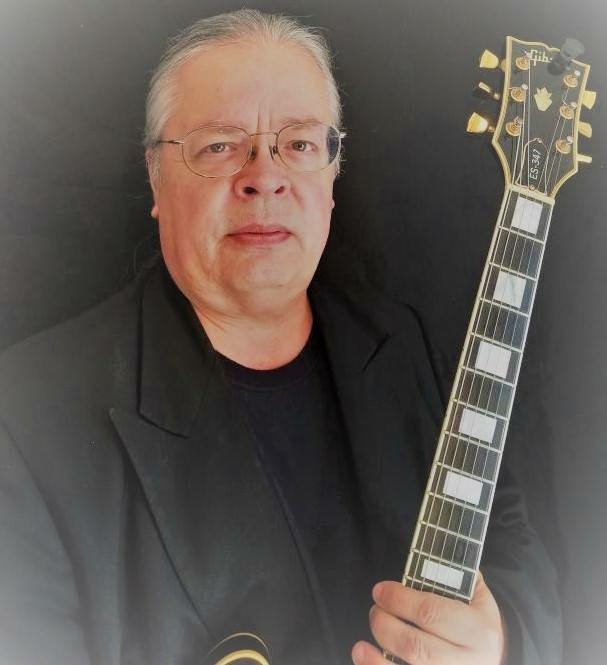 Lou Padro is a Raleigh area jazz guitarist where he is a featured soloist playing electric and acoustic guitars, plus guitar synthesizer.  Most often, Lou performs with Lydia Salett Dudley as part of her group, Jazz Expressions.  Lou is also a featured performer with Fuze Alliance, The Moon and The Stars, headed by Ed Moon on bass guitar.  Lou also plays extensive guitar-sax duo engagements with saxophonists Tim Smith, Mike Minguez, and Bobby Moody, vocalists Amy Hancock, Autumn Rain and Peggy Hays, and several other instrumentalists. Most recently Lou has taken on more opportunities as a solo guitarist.

Lou has acquired a wide range of musical styles, rhythms, and influences.  His musical dialect is a compilation of the various styles to which he has spent time playing at different stages of his musical growth. The Latin (of course), jazz (contemporary and traditional), soul, pop, and rock styles exhibited by his playing and original compositions blends to provide his audiences with wide textures of musical tastes and feel.  He has produced his own CD called "The Wonder In Your Eyes" featuring his own music on which he composed, arranged, and performed most of the musical parts.

Lumpy's Ice Cream will be on site serving sweet treats during each concert.